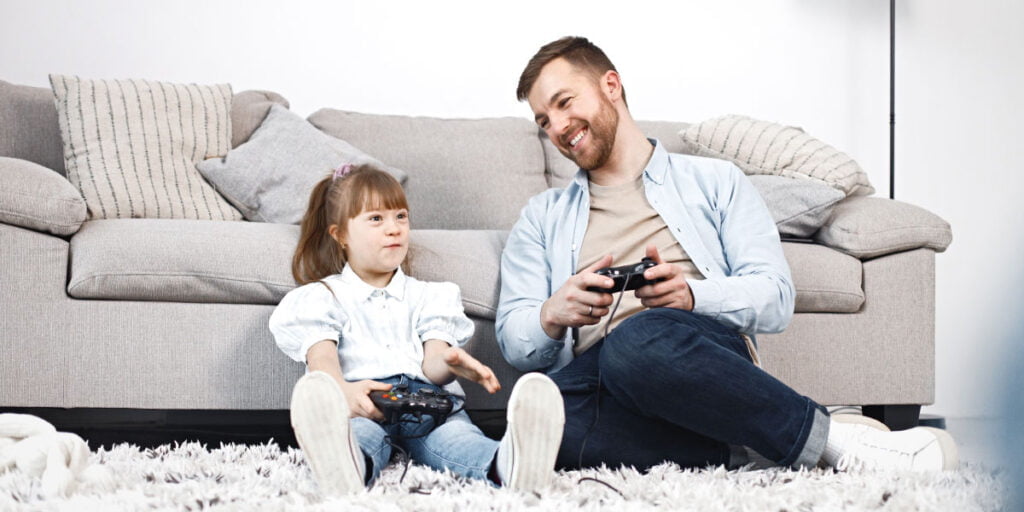 Is Uncharted Safe for Kids?

Is Uncharted Safe for Kids?

The widely known and popular game, Uncharted, follows the story of Nathan Drake, the protagonist, and his wife, Elena. Almost every teenager back in 2016 played this game on their PlayStation 4, with some players even getting its platinum trophy. Uncharted has a great plot and exciting gunfights. While this sounds extremely attractive to children, parents aren’t fans of it, and some are even concerned about all the violence in the game. To parents’ credit, they have every right to be worried. After all, we all know exposure to violence isn’t good for kids’ mental health (don’t worry, we’ll show you the literature further down). Well, we’re here to help you learn more about the Uncharted game, its effect on children, and how you can prevent these effects. Keep reading this article to find out the answer to the question, “s Uncharted safe for kids?”

Uncharted is an action/adventure game that revolves around its protagonist, Nathan Drake — a treasure hunter in the 21st century who searches for mystical relics. Throughout the first three games, Nathan keeps losing and finding the treasure he is looking for. In the fourth game, however, he starts life in a small town and lives a respectable life. After a while, his brother, whom he had lost, finds his way back into Nathan’s life and is searching for a lost pirate hoard. The game is in the third-person perspective and mainly involves puzzle solving, combat, and jumping between platforms. There’s a multiplayer mode that features cooperative matches, but it is very risky for children since they could be exposed to inappropriate language in live chats.

As for the rating, Uncharted is rated PEGI 16 because it has Realistic-Looking Violence and strong language. This means that children under 16 shouldn’t play it (at least without parental supervision).

If we set aside the question of whether or not Uncharted is safe for kids, the game offers many valuable lessons for kids in the form of a video game. Lessons such as the value of loyalty among friends, how violence harms everyone involved, and the normalization of racial diversity are all introduced in Uncharted’s plot.

You might be thinking, “if the game is so good and teaches such valuable lessons, why would it not be safe for my child?”. The answer is simple, the sheer violence and strong language used in the game’s story are enough to damage your child’s mental health. In addition, there’s a good chance that someone in the live chat (if your child plays the multiplayer mode) uses a swear word. Read the following section to learn about the dangers of exposure to violence and strong language in children.

Effects of Violence and Strong Language on Youth

Although scientists are still divided on the extent of the negative effects of violence in games, they all agree that these games harm kids to some degree. The Pew Research Center did a study in 2008 that showed 97% of children aged 12 to 17 play violent video games and that 2/3rds of them play action/adventure games with violent content. Another study found that 90% of the games rated appropriate for kids by the ESRB contain violence.

Based on the data given above, it’s no wonder that mental health professionals are witnessing more children with aggressive behavior every day. The American Academy of Pediatrics and the American Academy of Child & Adolescent Psychiatry suggest the view that exposure to violence in games contributes to violent behavior in real-life.

A researcher named Sarah Coyne has a more nuanced view on this matter. She thinks that children who use profanity are likely to search for and find shows and games that have strong language. This would explain the link between aggression and exposure to strong language.

There is also the claim that children who are violent (whether due to exposure to strong language or not) are likelier than their peers to become bullies as they grow up. This is also concerning for parents because no one wants their child to be a bully and constantly get in trouble at school.

Now that you know why you must keep kids safe from the potential dangers of Uncharted let’s see where the dangers lie when playing the game. How Uncharted Can Harm Children

As we have explained before, Uncharted is mostly safe for kids, but they can always get accidentally exposed to content that harms them. One of the ways they can get exposed to harmful content is through the live chat feature. When you play Uncharted in multiplayer, you can connect your microphone and talk to other players in the game in real time.

The fact that games can be very entertaining for both children and adults is undeniable. But with entertainment comes certain risks like exposure to violence or strong language. This exposure is fine for adults, but children’s brains are still developing and can be harmed by it. To keep your children safe from the harmful effects of exposure to violence in video games, you can either supervise them every step of the way or use parental control apps such as Safes. As for the question, “is Uncharted safe for kids?”, No, it isn’t. The violence and the strong language used in Uncharted has major negative effects on children’s mental health. If you want your child to still play the game, counter the effects through either the built-in settings or third-party apps.