Home » Archive » How to Put Parental Control on TCL TV 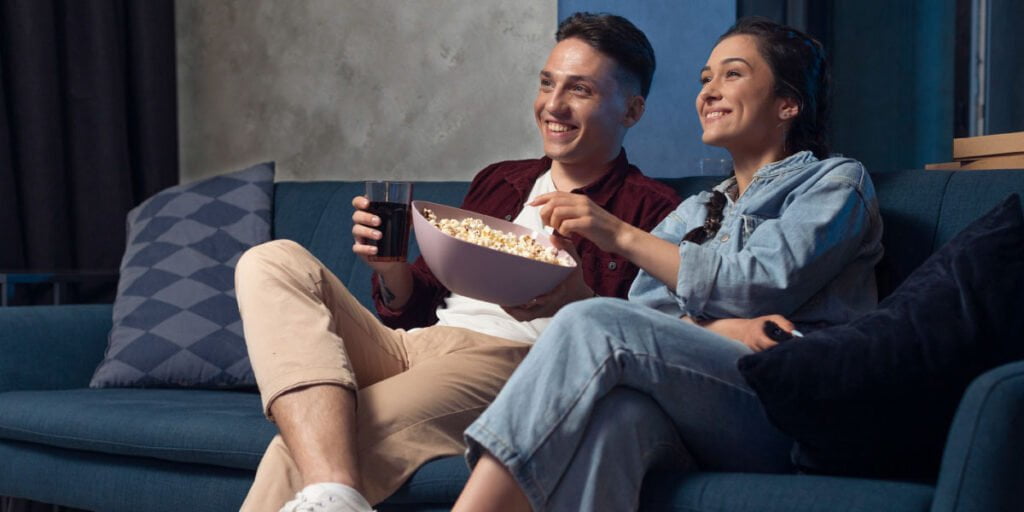 How to Put Parental Control on TCL TV

How to Put Parental Control on TCL TV

The inevitable fact is that TVs have become a large part of our lives. This applies not only to parents but to children too. The TVs most of us own and use are usually one of the major TV brands, such as Sony, Amazon, Samsung, Hisense, and TCL. This article teaches you how to put parental control on TCL TV. “Why do I need to put parental control on my TV?” You might ask. Well, the answer is pretty simple. You don’t want your child to be exposed to inappropriate content because of the side effects it has. Although we will explore the side effects in detail later on, it’ll suffice to say that children can end up being more aggressive or depressed. Let’s hope we’ve got your full attention now. Read the rest of this article to learn how to set parental controls on TCL TV.

Why You Need Parental Controls

Setting parental controls on digital devices is a necessity in every household with young children. Since controlling what children watch 24 hours a day is impossible, you, as a parent, must learn how to put parental controls on every digital device, including your TV. The sections below will explain how each category of inappropriate content (violence, nudity, strong language) damages your child’s mental health.

Children’s exposure to violence can have various outcomes depending on the frequency of the said exposure and its severity. Researchers have studied the effects of violence on children since the 1980s, and they’ve found that violence affects children’s academic performance the most. By being constantly occupied with violent thoughts, children end up missing the teachings at school.

Another finding is that exposure to violence leads to poorer cognitive functioning and emotional difficulties like anxiety or depression. These effects are mostly seen in children who are more frequently exposed to violence compared to their peers. There are still effects that go unnoticed in studies because the effects of violence will show themselves again at different stages of life and in different situations.

The effects of nudity on TV on children have gone relatively unnoticed in the research community, but there are still limited researches that we’ll explain. The literature on the topic suggests that if the nudity is in an educational context (nudity in medical textbooks), it’s less likely to be harmful to children. However, if children are exposed to nudity on TV that is made with the purpose of sexual arousal, they are likely to be negatively affected by it.

Additionally, being exposed to nudity before puberty has even more severe effects on children. This exposure can result in risky sexual behaviors like frequent casual sex, often unprotected, or wanting to have more sexual partners, which can result in contracting STDs. These risky sexual behaviors will most likely result in unwanted pregnancies, too, if your child isn’t careful enough. The conclusion of these studies was that young people today are more than willing to explore their sexual identities and will seek out new media experiences such as nudity.

Children who are exposed to violence on TV tend to get more aggressive as they grow up. There are studies suggesting that children who are exposed to violent content on TV are more prone to developing physically aggressive behaviors. There was a study done on 223 middle-school students in which researchers asked them how often they were exposed to profanity on TV. The researchers measured two kinds of aggression, physical and relational (e.g., talking behind someone’s back to damage their reputation).

In order to learn how to put parental controls on TCL TV, you must first learn what each of its parental control settings means. The preferred setting is using the V-Chip. The V-Chip is which reads the contents of each program. Sounds confusing, right? Let’s break it down. When a program is aired, its signal contains information about its age rating and its content. Your TV’s V-Chip can read this information and block programs based on its content or age rating. To block programs using your TV’s V-Chip, follow the steps below.

Block TV programs based on the age ratings below.

Alternatively, you can block programs based on the content categories below.

You can also block movies on your TV using the V-Chip. There are two ratings for movies on TCL TVs, Canadian and American. Read the section below to learn the difference between the two.

Block movies according to the following age ratings. Keep in mind that blocking a specific age group will automatically block the higher age ratings as well.

PG-13: Unsuitable for children under 13

R: Restricted. Children under 17 must be accompanied by a parent or legal guardian

If you get Canadian programs on your TV, you can block them according to the Canadian-English or Canadian-French age ratings. Below is a list of the age ratings and their preferred audiences.

One thing you have to keep in mind is that the first time you go to the Parental Controls setting, you have to put in the default password, which is “0000”. We highly recommend that you change the password as soon as you can. To change the V-Chip password, you simply have to go to Settings and select Change Password. Enter your PIN and then re-enter it to confirm, and voilà. Your PIN has changed.

There are programs that don’t broadcast their content and age rating information, and the V-Chip sees them as unrated. You can block these programs via your TCL TVs ratings. Follow the steps below to block unrated programs on your TV.

If the settings above aren’t enough, you can also lock the buttons on your TCL TV’s remote control. Pretty impressive, right? By using this setting, you can keep your child from changing the channels so that there’s no need to go through the hassle of setting the parental controls. Follow the steps below to put a keyboard lock on your TCL TV. 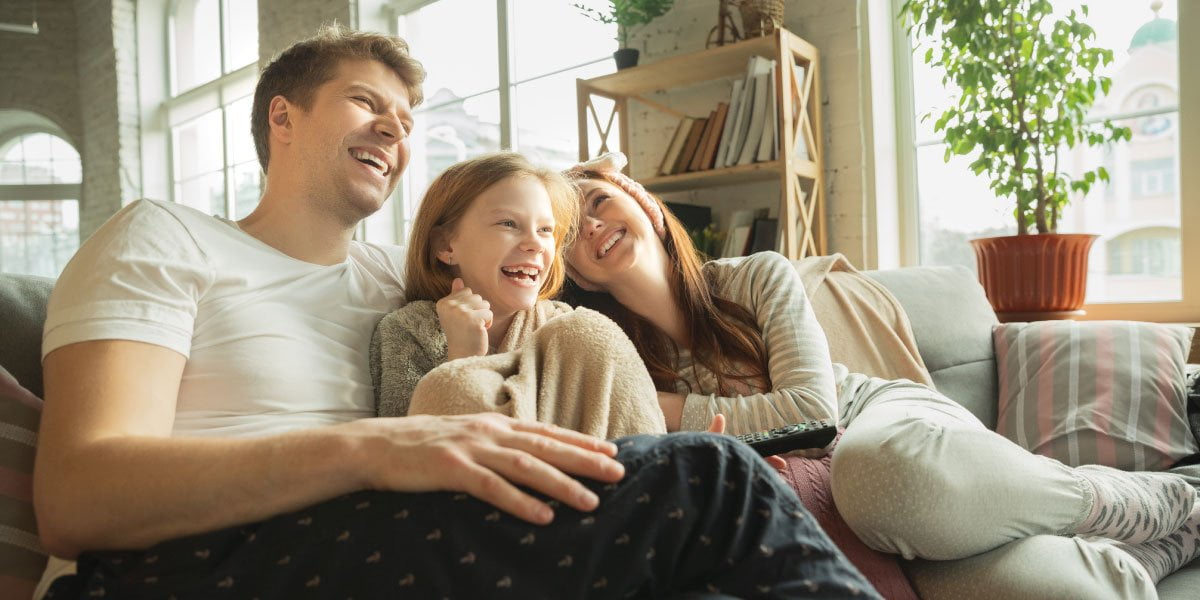