Home » Archive » Is Clash of Clans Safe for Kids? 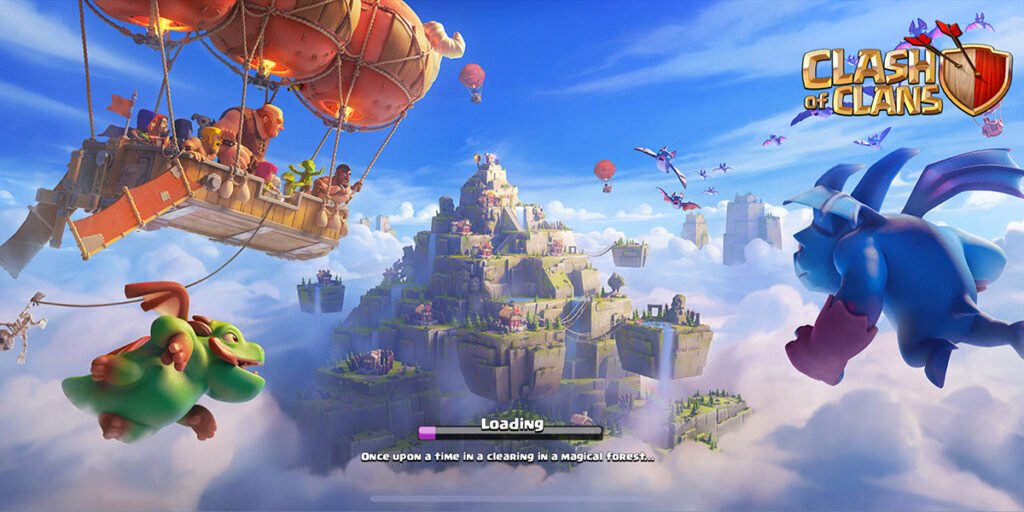 Is Clash of Clans Safe for Kids?

Is Clash of Clans Safe for Kids?

Since its release in 2012, Clash of Clans took the world by storm and attracted a large audience. A great portion of this audience were children and teens. The game was at the top of many gamers’ lists for years, and it still is one of the most popular mobile strategy games. Since Clash of Clans became popular, many parents may have seen their children playing it and wondered whether Clash of Clans is safe for kids or not.

What is Clash of Clans?

Clash of Clans is a free-to-play mobile strategy game available on iOS and Android. The game lets players manage a village in a fantasy world. Players try to gain resources in the game to build troops. Players attack other players to gain rewards and also defend themselves against the attacks of other players.

Though Clash of Clans has a pseudo-single-player campaign, its focus and the reason for its popularity is its multiplayer mode. Players can not only attack or defend against other players, but they can also chat and form clans together. Clans are groups of up to 50 players that can chat, donate, attack, and defend together.

Clash of Clans also includes in-app purchases. Though players can go through the game without spending a single penny, the amount of time it takes to level up might tempt some to buy gems. Gems are a currency in the game that can be bought with real-world money and used in exchange for any resource in the game. Gems can make the game significantly easier, though spending money on gems can easily get out of hand.

Is Clash of Clans Safe to Play?

The clans in Clash of Clans are the main group of people parents should be worried about. Clan members can chat and will generally spend a lot of time communicating with each other. You’ll probably want a kid-friendly clan just in case. Luckily, there are clans for kids, even for kids and parents to join together.

Usually, the clan rules are visible before you join. Some clans don’t allow inappropriate messages which make things safer overall. Another option your child has is to create their own private clan. This way only members they want can join, so they can create a clan made only for them and their friends.

For a game such a gameplay loop is genius and that’s why Clash of Clans is still one of the most popular mobile games in the world. But it has two main downsides: Clash of Clans doesn’t have anything in its settings labeled as parental control but it does include some features that function as such:

There’s an option to filter chats for any inappropriate content. This filter will replace the letters of any risky words with stars. To turn on the filter you simply need to:

Clash of Clans has both a global chat and a clan chat. If you see any inappropriate messages being sent from a specific user, you can mute them and your child will never see their messages again. Here’s what you need to do:

Aside from tapping “Mute”, you could also tap “Report” if you think the user has not obeyed the game’s guidelines.

This feature isn’t part of Clash of Clans’ settings. Instead, it’s part of your operating system’s features. You can disable in-app purchases on your phone whether you’re an iOS user or an Android user. This feature particularly comes in handy when you hand your phone to your child and leave them alone.

Should I Let My Kid Play Clash of Clans?

To deal with the addictive side of Clash of Clans, or any other mobile game for that matter, you can use Safes. Safes is a parental control app that allows you to:

Clash of Clans can be addictive or contain inappropriate messages from other users but generally speaking it’s safe for your child. As long as you are attentive enough to know when your child needs a break from the game, you can relax.