Home » Archive » Is PUBG Safe for Kids? What Parents Should to Know 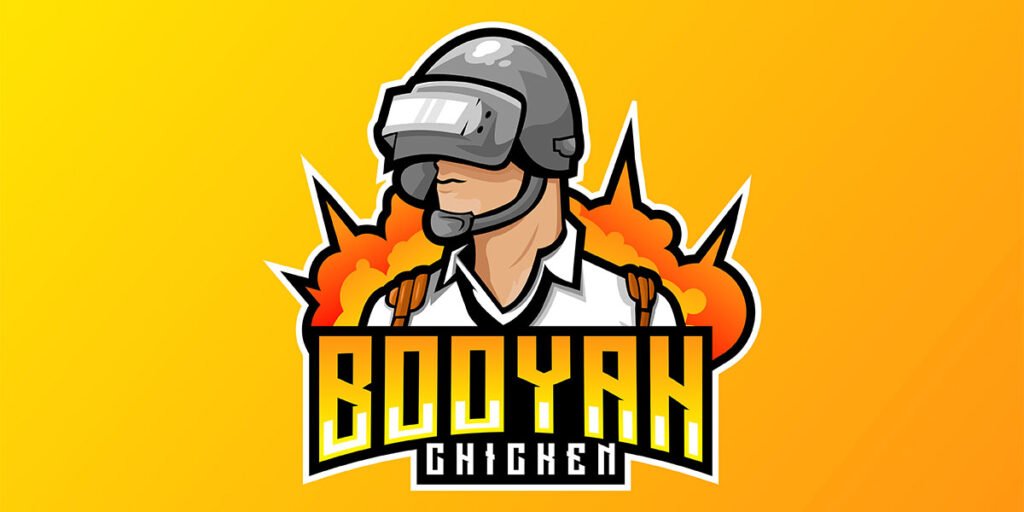 Is PUBG Safe for Kids? What Parents Should to Know

Is PUBG Safe for Kids? What Parents Should to Know

PUBG: Battlegrounds is a battle royale video game released by PUBG Studios in 2017. As a battle royale game, PUBG puts up to 100 players on a large map to fight until one person or team is the last one standing. The game offers an exclusively online experience, letting players invite up to 3 people to join their squad. After PUBG became a free-to-play title, Krafton (The game’s publisher) reported a %500 growth in PUBG’s playerbase. This leads us to the question, how did PUBG maintain its popularity even after five years? Why are players, including your child, interested in playing the game? And with such a vast playerbase, it may be more important than ever to answer the question, “Is PUBG safe for kids?”

Why Is PUBG Interesting to Kids?

Many believe PUBG owes its current popularity to the content creators on Twitch and YouTube. After the game was released, renowned influencers and gamers with giant fandoms like PewDiePie or Otzdarva uploaded videos showcasing PUBG’s gameplay. In doing so, their communities were hyped to play the battle royale game themselves.

But that’s not all. As an online multiplayer title, PUBG encourages players to invite their friends to join in the fun and play as a team. So, people started trying out the game. And those who liked what PUBG had to offer recommended the game to their friends. Over time, PUBG became one of the most successful online titles with a playerbase that forms one of the largest gaming communities in history.

What Is the Age Rating for PUBG?

In the United States and Canada, the Entertainment Software Rating Board (ESRB) recommends the game for a teenage audience, considering it unsuitable for kids under 13. As for Europe, the Pan European Game Information (PEGI) system deems the game inappropriate for those under 16.

Is PUBG Safe for My Kid?

PUBG offers an enjoyable experience for team players and lone rangers. But as a concerned parent, you may want to learn more about some of the game’s issues regarding your child’s online safety. Doing so will help you find the answer to the question, “Is PUBG safe for kids?” It is the main reason you’re reading this article, after all.

We buy kids video games so they have something to do in their alone time. Plus, games enable kids to play and socialize with their friends even when they’re miles apart. And PUBG is no exception. But due to the competitive nature of online video games and PUBG’s popularity among adult players, some players may take losses too seriously. In doing so, they may start an argument, swear, and even bully your kid in the voice chat. Moreover, older players may use adult language or engage in discussions inappropriate for minors, including your kid.

Even with the realistic graphics in PUBG, the game is not that gory or violent. However, some parents may object to PUBG’s primary goal of killing everyone until you’re the only player left. If you’re one of those parents, you should know that researchers have found no connection between playing violent games and committing real-life acts of violence. But it doesn’t mean everyone will react the same way to in-game violence either.

Using Proximity voice chat, your kid can talk to random strangers as long as they are within a 100-meter in-game radius. The idea of a total stranger contacting your kid without any prior warning can be concerning for any responsible parent. Predators are found on all online platforms, and PUBG is one of them.

Have you ever spent the whole weekend watching the newly released season of your favorite Netflix show in one sitting? Playing a multiplayer video game can be very much the same. If not addressed, spending too much time playing PUBG may gradually become an addiction. How Can I Make PUBG Safer for My Kid?

Now that you know the answer to your previous question, “Is PUBG safe for kids?” you may be wondering if there are ways to make the game safer for your child. The phrase “Making an online video game safe” is problematic as most games lack parental controls. In the case of PUBG, while you can disable the voice chat, the game offers no feature that stops your kid from turning it back on. That leaves parental control apps like Safes as the only way to protect your kid’s online safety. Using Safes, you can monitor and control your child’s playtime in a variety of ways:

This feature provides thorough reports of your kid’s last opened games and apps. Using Activity Report, you will unlock access to:

Some teenagers may spend too much time on video games. If your kid is one of them, consider using Safes’s Screen Time feature to restrict their playtime. This tool allows parents to set limitations on their teenage son’s or daughter’s screen time in different ways:

How to make PUBG Safer for Kids? We suggest you: