Home » Archive » Is Sendit Safe for Kids? What Parents Need to Know 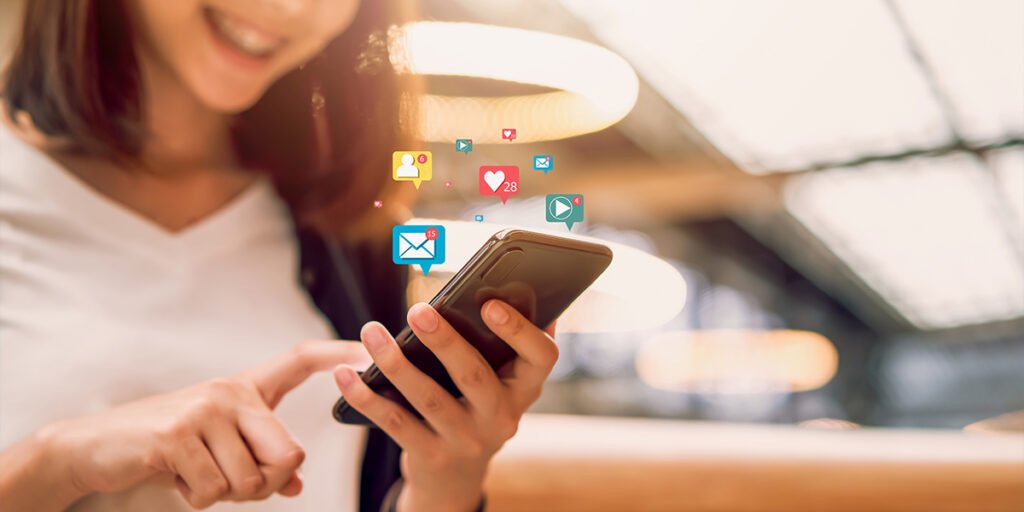 Is Sendit Safe for Kids? What Parents Need to Know

Is Sendit Safe for Kids? What Parents Need to Know

Has your kid been using Sendit on Snapchat and/or Instagram? Are you concerned if Sendit is safe for your kid? Kick back and read on, because we’re here to give you answers.

In this article, you will find what Sendit is, how it works, and if it’s safe for kids. Read the sections below to get an all-around idea about Sendit and its possible dangers for your child.

What Are Sendit & Its Features?

Sendit is a companion app specially designed for Snapchat, and more recently also for Instagram users. Companion (or add-on) apps don’t work on their own, but cling to major third-party apps and work through them. In Sendit’s case, it hangs onto Snapchat and Instagram for the user to be able to:

Sendit enables users to share question boxes with their followers, asking questions and receiving anonymous answers. This feature, which is highly popular among Snapchat and Instagram users, does create a few issues, to say the least. To say that not everybody uses it with good intentions would be a huge understatement. Experience shows that people tend to get crueler, even nasty when they send something anonymously. Unfortunately, some people may feel free to insult and abuse others this way, provided there wouldn’t be any consequences for them. And that is precisely what Sendit allows them to do.

Some of the most common dangers on Sendit include:

Cyberbullies use every chance they get to hurt others online. But whether Sendit actually means to make things easier for these monsters or not is irrelevant: people continue to get bullied due to its anonymity feature.

But Sendit is in fact making a profit out of this. By paying around $12 a week, it gives you “hints” as to who your cyberbullies might be. So even if you pay this considerable amount of money for such a short period, you might still not recognize who’s bullying you online. And the bullies usually get away with what they’ve done, without having their identities revealed by Sendit.

The alarming fact is how popular Sendit is among underage kids. Children as young as twelve are downloading and using Sendit on their phones. Its widespread use among twelve to fourteen-year-old kids must be a serious cause for concern. Many parents find their younger teens asking to use Sendit, just because other kids in their class use it. And when they actually try it, many get anonymous abusive messages from their peers.

After quite a few complaints from parents around the world, however, Sendit has finally added the options to block and report unwanted senders.

Some Sendit users might try to initiate anonymous sexting with children. A predator may target your child on Snapchat or Instagram and start to sext them via Sendit. Even if the sender is also a child, this is still extremely problematic. Twelve is way too young an age for a child to start sexting, let alone with an anonymous person.

As a parent, you need to keep your child away from such situations. Their first sexual experience shouldn’t be with someone they don’t even know. They can decide to try that when they become adults, not as younger teens and tweens.

Overspending to Get Hints

Sendit claims to show you hints to find out your senders’ identity, albeit not free. It costs you around $12 a week to have access to this feature. Therefore, you have to watch out for this, because your child might end up spending large sums of money just to know who’s flirting with or bullying them.

Third-party apps like Sendit have to use the Snap Kit to be able to work on Snapchat. This way, Snapchat makes sure these third-party apps can’t access certain private information. Snapchat’s Terms of Service only allow Snapchatters to use these types of add-on apps. However, even though it now uses encryptions on sent photos and videos, Snapchat itself is not completely safe and private. So whatever privacy issues Snapchat and Instagram might have, Sendit adds to the trouble.

Sendit owes part of its popularity among teens and tweens to its augmented reality games – games that combine your actual surroundings with digital components (game visual and audio content), creating a semi-cartoonish environment – “Smash or Pass”, “Roast Me” and “Rate Me” to name a few. But the truth is other add-on apps can also provide your child with such games, without the risks Sendit imposes on them.

Age Rating: Is Sendit Suitable for Your Child?

Although Sendit has a 12+ rating on App Store, and a teen rating on Play Store, it can’t really be recommended to children under seventeen, because of all the harm it can cause. To be honest, Snapchat and Instagram might not be that suitable for young teens either.

According to Common Sense Media, parents think Snapchat and Instagram are only appropriate for children 14 and above. Kids don’t share the same view though; they believe children above 12 are old enough to use them. Common Sense itself suggests 16+ and 15+ respectively as the right age to use them. If your child is too young to be on either platform, the same goes for Sendit as well.

Common Sense experts go as far as to suggest 17+ is the right age for using Sendit. We suggest parents take Common Sense’s advice and not allow their young teens and tweens to use it, as it can significantly jeopardize their child’s safety on social media.