Home » Archive » Is Pinterest Safe for Kids? What parents need to know 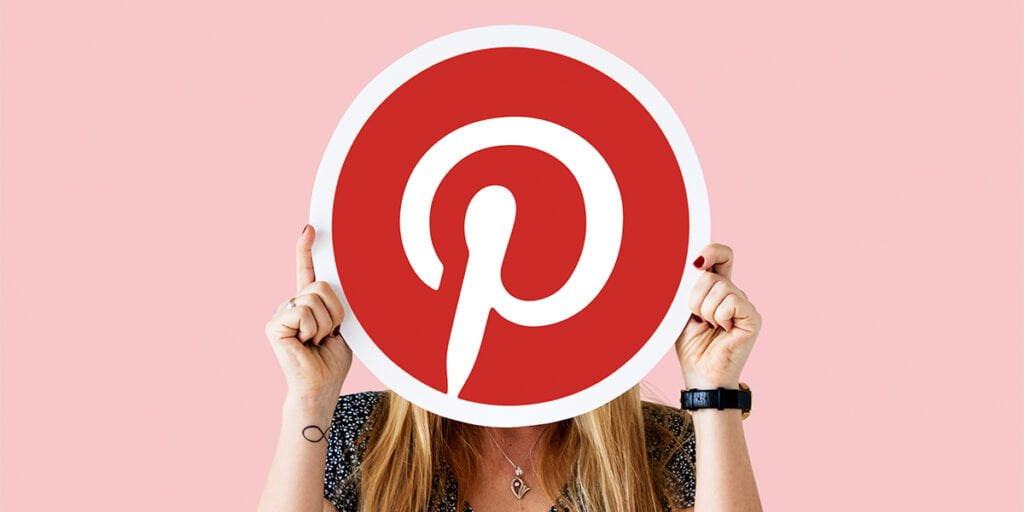 Is Pinterest Safe for Kids? What parents need to know

Is Pinterest Safe for Kids? What parents need to know

Pinterest might not seem like the usual social media app kids are so into these days. Although it isn’t as popular as TikTok and Instagram among teens and kids, they are still on it. As harmless as it may seem at first glance, Pinterest is in fact less safe than you might think. In this article, you can find out if Pinterest is safe for your kids, the dangers it may pose to them, and how you, as a parent, can prevent them from happening.

Pinterest is a photo/video sharing app founded in 2010, that enables its users to create pinboards and pin the content they find interesting on them. There are many tutorials for crafts and DIYs on Pinterest, so it can be highly inspirational and educational, and boost your child’s creativity as well.

Pinterest itself requires users to be at least thirteen when creating an account, although many parents around the world find it harmless, therefore allowing even younger children to use the app.

It is mostly used by people above fifty years of age, with it being significantly more popular among women. However, there is a small percentage of kids under eighteen using it as well, many not showing up in statistics because they weren’t allowed to sign up (because of being twelve and under).

There are major categories on Pinterest you can choose from, and then break them down into subcategories through what Pinterest calls “interests”. Pinterest also offers a “browse” section on its app, which is for users to explore further content based on their pins and views.

As you can see, these subjects aren’t exactly the ones parents might worry about. But consider this: Most people using Pinterest are women over 50. Young kids make up a small percentage of its demographic, so what they search for won’t make it to the most popular categories list. But that doesn’t mean they’re not searching for it.

Although much mature content is nowadays filtered by Pinterest, it is still filled with mature content for curious eyes. Your child can still get their hands on inappropriate content, but only if they know what to search for. That is why you should probably not go easy on watching your kid’s activities on Pinterest. Once your child searches for something, Pinterest algorithms show them similar things, even taking them a step further. It used to be if your child searched for self-harm keywords such as suicide, drug use, and eating disorders (anorexia and bulimia, etc.) on Pinterest, they would be shown graphic results on the subject.

One parent on Common Sense Media claims that while searching Halloween costumes, her thirteen-year-old daughter came across increasingly more violent content, all because the parents thought Pinterest only contained safe DIY instructions and cooking recipes, etc., and therefore hadn’t put parental controls on it. The parent claimed her daughter’s Pinterest feed was filled with pictures and ideas of self-harm thereafter, even sending reminder emails that she hasn’t checked out keywords like “depression” in a while. More recently, however, Pinterest has taken firm action to keep people from seeing results on these themes. What happens now is it automatically shows a message containing a helpline for the user to call. This is definitely a step forward on Pinterest’s part not to encourage such thoughts and behaviors. You’ve got to hand it to them for hearing people’s concerns and reacting properly.

All that said, your child might still be shown results on the subject using keywords that Pinterest hasn’t thought to filter. As you know, kids are pretty good at inventing other names for things they aren’t allowed to talk about. Therefore, we suggest you check their Pinterest feed regularly to avoid the development of such problems for your kid.

Although much mature content is nowadays filtered by Pinterest, your child can still find many memes and other humorous content that can be wildly inappropriate for their age. Dark humor is easily available to anyone on Pinterest; jokes that your child isn’t exactly ready for, or even understands for that matter. That is why it’s best to keep an eye on their feed, making sure such memes won’t show up.

Some users’ comments on pinboards may contain inappropriate words and even insults. Although Pinterest does block some of these comments, not all get blocked. If you’re sensitive about your child’s hearing or using foul language, you might want to know that comments on Pinterest aren’t always that polite.

Redirecting to other Websites

Search results on Pinterest will often redirect your child to third-party websites that may contain inappropriate things. One thing might lead to another, and your kid might end up falling down a rabbit hole on the internet, getting exposed to more and more unsuitable subject matter.

All accounts are public on Pinterest. This means your child can’t have a private account, and anyone can follow them. This enables child predators and groomers to easily follow children’s Pinterest accounts, see their pinboards and become aware of their interests, and try to get close to them.

We strongly suggest you follow your child’s Pinterest profile to keep an eye on who else is following them, what pictures your child pins, and what they share.

As all profiles are public on Pinterest, anyone can send direct messages to your child. Predators, groomers, and phishers can contact your child this way and try to take advantage of them. Make sure to talk to your child about this, and warn them against strangers who might try to contact them via Pinterest. They need to understand the dangers direct messaging with strangers may put them in, and try to avoid them by being extra careful on apps like Pinterest.

Even if you try to keep track of your kid’s activities on Pinterest by following them, it doesn’t mean you can get a full view of what they’re up to. Your child can create secret boards on Pinterest and share them with people of their choosing. If your kid decides not to share their secret board with you, you won’t be able to see their pins on those particular boards, and they will remain hidden from your eyes.

As a whole, Pinterest is mostly safer than many other social media apps, but it is still not entirely safe for your kid. There is unsuitable content for kids on Pinterest, much of which you might have blocked on other apps and browsers, leaving this one out. Pinterest itself does block some inappropriate content, but some still get through. That’s why parents need to keep an eye on their kids’ activities on Pinterest. Also, your child’s account is not private on Pinterest; therefore, anyone can contact them there.

We generally don’t advise Pinterest to kids under thirteen, of course, not without parental controls. You can make your child’s experience on Pinterest – an otherwise superb app to learn things – much safer by using parental control apps like Safes. With Safes, your child can enjoy the vast world Pinterest has to offer, while still remaining safe under your supervision.