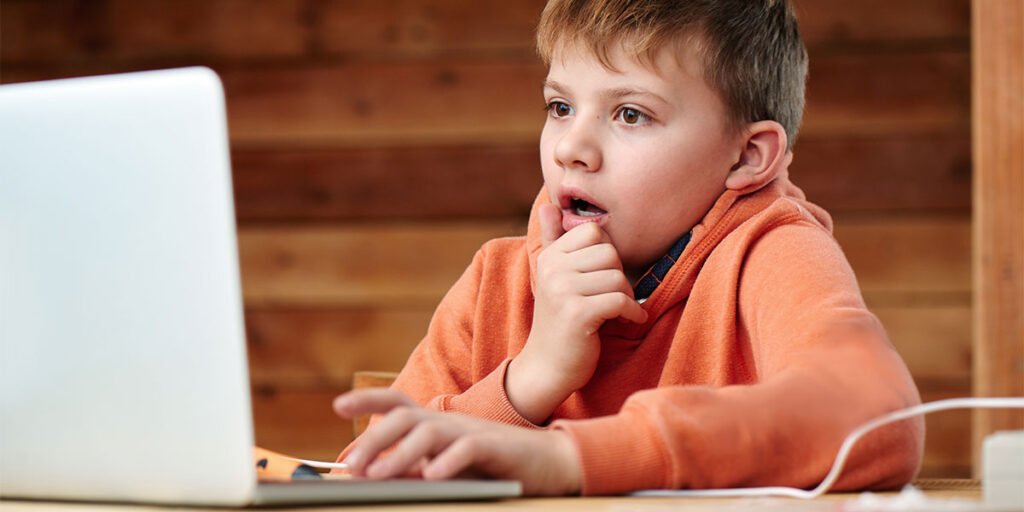 Pornography Is not Sex Education

It couldn’t be put any better. Pornography involves professional actors displaying human intercourse with exaggeration. Besides, some niche types of pornography, show people in less familiar situations which may seem violent and brutal. What happens when a teenager is exposed to such adult content? Is it a suitable initiation to sex? Definitely not.

Children need to be educated about sex. Teachers in countries with advanced educational methods cover a wide range of sexual topics. They tell students about sexuality, gender identity, changes in their bodies as they grow into puberty, intimate relationships, body image, birth control, and STIs (sexually transmitted infections).

The civilised world needs education in all matters; however, in some countries, it is awkward to talk about sex. If the school doesn’t teach sex properly, you, as a parent, need to take responsibility for teaching your child about sex. Otherwise, you’d be relying on chance.

Pornography Is a Bad Role Model

According to TULSA, teenagers choose role models because it facilitates developing “a sense of identity and purpose”, which helps them, in their sense, learn the values and behaviours they need for success in life. Naturally, teenagers select people as role models who they most often around them. However, this issue has negative aspects since your teen might identify with a person with little or no objective positive values. The consequences would be doing actions or having thoughts that might have adverse and harmful outcomes for them. In the following, we’ll explain some of these actions and notions.

Juno is a fun and educational movie you can watch with your teen to warn them against the consequences of sexual risk-taking. It’s a comedy-drama directed by Jason Reitman starring Elliot Page about a teenage girl dealing with an unintended pregnancy that forces her to take on the responsibilities of adult life. However, pornography is not the only culprit in promoting unrealistic body images. Fashion, cosmetics, and advertisement industries are among others. Therefore, besides limiting your child’s access to pornography, you must also help your teen confront the wrong role models in pop culture.

How Can Safes Help Parents Protect Their Kids?

Safes has the following features to protect your child on all their smart devices, including phones, tablets, and computers, wherever they are:

Find out more about Safes

If you like what Safes offers to protect your child against the harmful effects of pornography and wish to learn more about it, check out the features page on our website. If you already like to give it a try, feel free to download Safes and enjoy a 14-day trial with premium features.