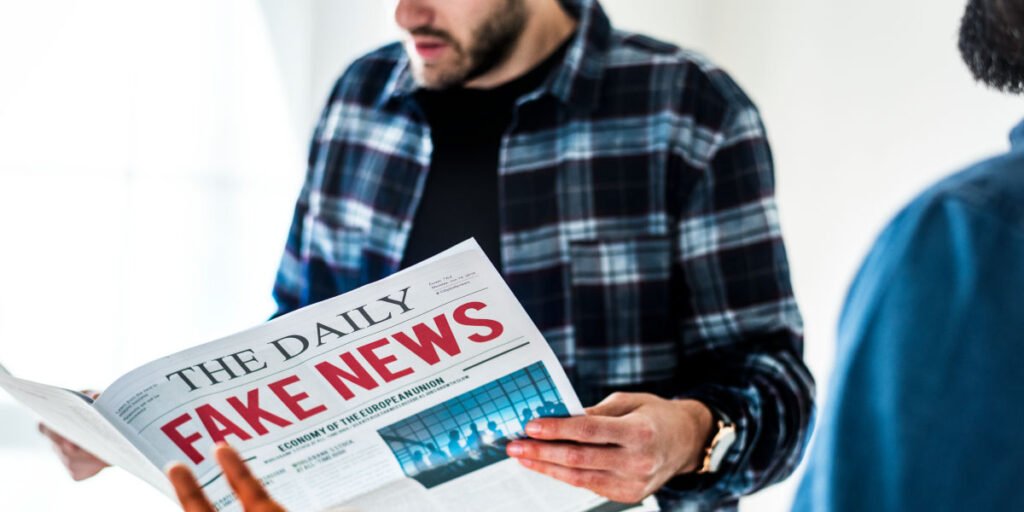 3 Examples of Fake News That Went Viral on Social Media

3 Examples of Fake News That Went Viral on Social Media

In 1938, a radio drama called War of the Worlds was broadcast over the CBS Radio Network. The drama was about a Martian invasion of Earth and is famous for allegedly causing a mass panic. This was because people thought the radio drama, presented in the format of a news broadcast, was real. Though fake news isn’t a new phenomenon, it’s certainly become harder to spot. In the digital era, examples of fake news on social media are plentiful. Here are a few.

What is Fake News?

One of the most common examples of fake news on social media is the spread of conspiracy theories. Social media users are quick to latch on to wild theories about current events, and these theories often spread with lightning speed across platforms. This can lead to the circulation of false information, as the theories can spread faster than legitimate news outlets can debunk them.

Conspiracy theories also range from believing in the New World Order, Bigfoot (or any other mythical creature), or that the government is hiding alien technology from us. Conspiracy theories are everywhere and can appear out of everyday topics. Unfortunately, they don’t disappear as easily.

The most widespread conspiracy theories in recent memory were related to the covid-19 pandemic. Regarding the virus’s origins, social media played a big part in spreading unscientific theories around. Even WHO (World Health Organization} Director General admitted that the organization was fighting both a pandemic and an infodemic. But the rumors and conspiracy theories didn’t stop there. In 2022, Nature Medicine published an article addressing vaccine hesitancy, one of the many results of these theories.

We all know that altering images has become easy, even the greatest dictators of history did it. The bad news is that, nowadays, we can’t even trust videos. Deepfake videos, for example, are incredibly creepy since they can nail the impression and voice of a real person. You can check out this technology for yourself. 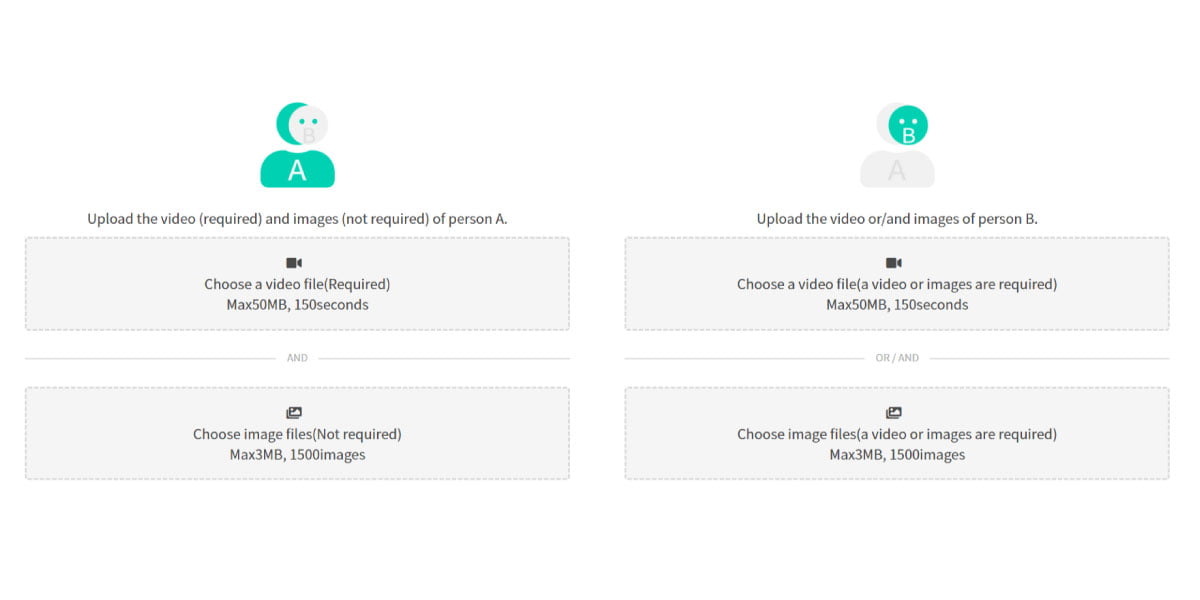 Since Russia’s full-scale invasion of Ukraine in 2022, Ukrainian President Volodymyr Zelenskyy has become a national hero in the eyes of many. That makes the video of him announcing Ukraine’s surrender to Russia all the more absurd. The video was fake but it did send chills across the spines of people throughout the world, at least until they found out it wasn’t real. It went viral on social media, as a lot of news related to the Russian invasion had. Debunking a viral video isn’t easy and there’s no telling how many people were affected by believing Zelenskyy had surrendered. But technology won’t stop there. When you think about what the future holds for this technology, the chills don’t stop at your spine.

Finally, false news stories are also common examples of fake news on social media. These stories are often designed to look like legitimate news stories, and they can spread quickly and easily across social media platforms. The stories usually aim to provoke an emotional response in the reader or to spread false information about a particular person or organization.

Maybe the best examples of false news stories going viral on social media are available in American politics, just take a look at the Washington Post’s fact-checker page. After the 2016 U.S. presidential elections, the issue of fake news on social media rose to prominence. Examples include Donald Trump lending his private jet to save 200 Marines and Pope Francis’ endorsement of Trump. On the other hand, the Pizzagate news story, concerning Bill and Hillary Clinton, had real-life consequences according to the Times.

Overall, fake news on social media is an increasingly concerning issue, and it can have serious consequences. These consequences can disrupt democracies, influence a nation’s morale, or put people in danger. It’s important for social media users to be aware of how social media and fake news go hand in hand. And it is necessary that they take steps to ensure that they’re not being deceived.