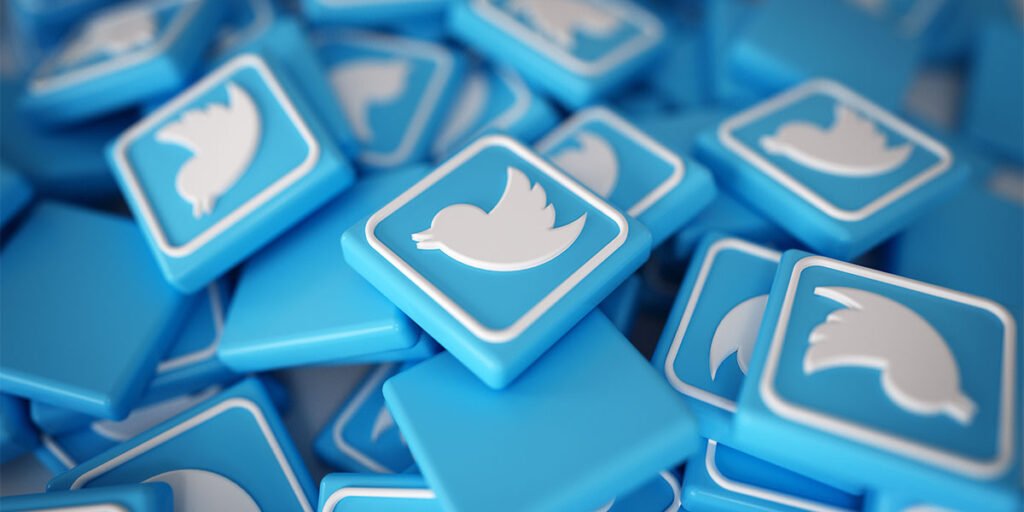 If an alien came to Earth and wanted to understand what contemporary human culture looked like, we would probably show them Twitter. The content on Twitter can be funny, crude, informative, interesting, disgusting, or even all of the above. Among all of the social media platforms that exist today, Twitter has its own subculture of memes, trends, and hashtags. With all this in mind, it’s scary when your child tells you they have a Twitter account. If you know how to filter content on Twitter, you won’t have as much worries when your kid checks out their Twitter feed.

Many of us blindly accept the Terms & Conditions on any social media platform we sign up to. It’s best to read them carefully especially when your child creates an account. Twitter’s rules are excessive and rightfully so. Twitter claims that its platform is regulated to promote healthy public conversation. Some of its restrictions include:

Compared to other social media platforms, Twitter generally has a high tolerance for adult content. Twitter’s restrictions can explain why some types of adult content are allowed on the platform and some are not.

Twitter’s settings allow you to filter out sensitive content, specific keywords, and individuals. Here’s how to do so.

Content that Twitter deems sensitive is marked by the original Tweeter, or reported by others later. If you want to have a chance to say no to seeing sensitive content on Twitter, you should turn on the filter through Twitter’s settings. Here’s how to do so:

Filtering specific keywords can be done through both your desktop and your phone. This is a great way to make sure you don’t come across the content you think is inappropriate or triggering. You can even set a timeline for how long you want to mute a certain keyword.

Filtering Keywords Through Your Desktop

Filtering Keywords Through Your Phone

The good news is that you can use a parental control app to achieve the same results.  An app like Safes can help you guide your child through a dangerous and vulgar virtual environment safely. The features that Safes provides help with limiting your child’s screen time on Twitter. Some of the features related to this topic include:

Twitter’s age rating is 13+ on the platform itself and 17+ on Google Play and the App Store. To guide your child through Twitter, filter inappropriate content with the tools the platform grants you. If you think your child is able to maneuver the content of Twitter safely, use Safes to limit their excessive use of the platform. To learn more about the features and pricing of Safes, check out our FAQ.