Home » Archive » How to Put Parental Controls on Xbox 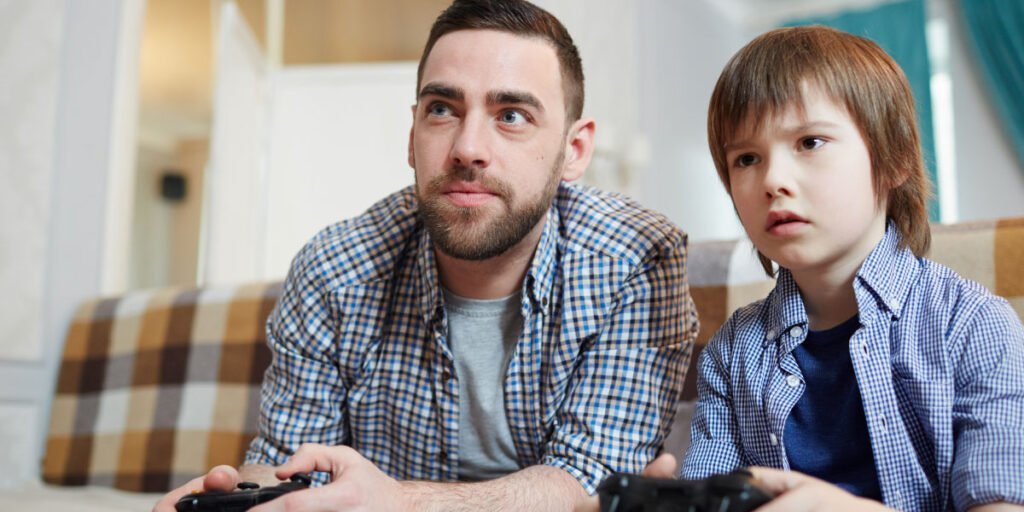 How to Put Parental Controls on Xbox

How to Put Parental Controls on Xbox

Can You Put Parental Controls on Xbox?

As one of the most popular gaming hubs in the world, the Xbox brand has a lot of competition to deal with. In the marketing department, Xbox has always tried to advertise its brand as family-friendly. The Xbox has gone through many significant changes since the first Xbox. The first Xbox to have parental controls was the Xbox 360, and since then the options have grown in quantity and quality. The three main generations of Xbox that have parental control at the time of writing are:

Setting Up Parental Controls on Xbox 360

The Xbox 360 has long been discontinued. That said, a great number of families still have the Xbox 360 in their homes and your children might be playing with them. Here’s how to put parental controls on Xbox 360s.

To turn on parental controls using the Xbox 360:

You can also change the parental control settings of the Xbox 360 using your desktop:

Though successfully accessing parental controls on these consoles has more than one method, the easiest way is to download Microsoft’s Family Settings App which is available both on iOS and Android. When you enter the app, you have to sign in with your Microsoft account or sign up if you don’t have one. Afterwards, you have to:

Instead of using the app, you can manage parental controls on the Xbox One directly as follows:

You can also directly change purchase settings on the Xbox Series X/S without the use of an app by following these steps:

Your best option to control parental controls on Xbox Series S/X and the Xbox One is to use Microsoft’s Family Settings app.

What Can Xbox Family Settings Do?

After enabling parental controls on your child’s Xbox 360, you can:

You can choose a maximum age rating for the content your child can experience. You can not only change this rating later, but you can also make exceptions for the age rating you’ve chosen. For example, you can make an exception for a game you think your child can play even though its age rating is above what you’ve determined is appropriate. How to Set Up Xbox Parental Controls for Streaming

You may have seen your child streaming games on their phone. This means they’re playing games on their Xbox; except they’re using their phone as the screen and their inputs are being translated into controller inputs. This means that even when your child isn’t near their Xbox, they can still enjoy playing games. So, what can you do in these situations?

To stream games on their phone, your child has to install Microsoft’s Xbox Game Streaming app or other apps like it. By using a parental control app, you can keep track of how much time they’re spending using the app and if necessary, you can block it entirely. With an app like Safes, you also have access to other features such as the ability to:

Q: How can I put parental controls on Xbox One purchases?

After you add your family to the Family Settings app:

You can also toggle this setting through your Xbox One, or the web. For more information, visit Xbox’s help page.

Q: Can you set parental controls on Xbox?

It depends on which Xbox you’re asking about. The Xbox 360 had parental controls, though the best parental controls are arguably the ones you can find on the Xbox One and Series X/S. You can change the parental control settings by using Microsoft’s Family Settings app.

Q: How can Safes help with Xbox’s parental control settings?

The Xbox experience doesn’t end with the console itself. Many gamers stream their games with their phones and Safes can help you manage your child’s screen time. This way Safes is helping you with the parental control settings of Xbox too.