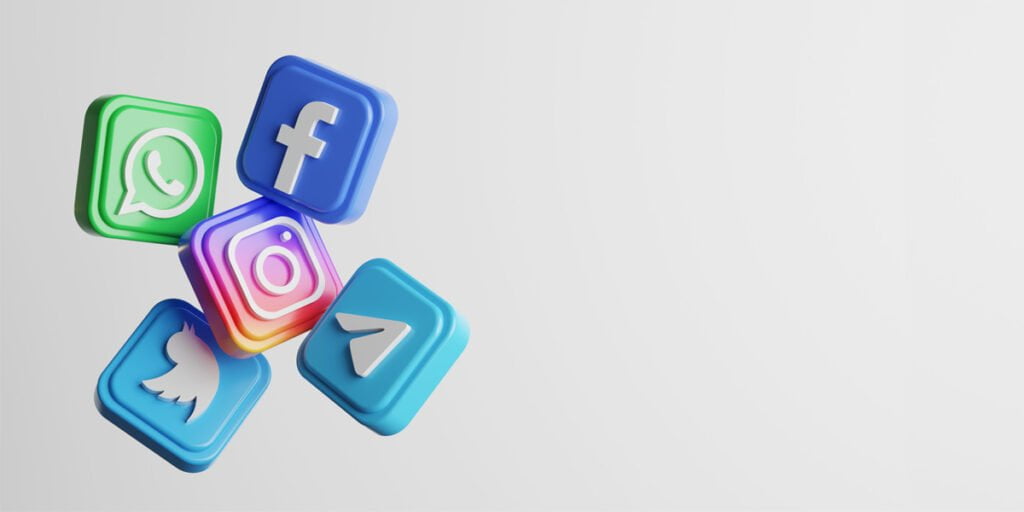 Kids’ use of messaging apps is among the most critical concerns of parents because kids are vulnerable to harassers and predators online. For this reason, most messaging apps restrict users below 13 years old from registering and using their services. However, this doesn’t stop children younger than 13 from wanting to use messaging apps. That’s why some developers have created safe messaging apps for kids.

Here we’ll discuss what risks your child is exposed to on regular messaging apps, what makes an app safe for kids, the best kids messaging apps, and how to maximise your child’s safety with the help of Safes parental control apps.

What Dangers are Children Exposed to on Messaging apps?

Messaging apps allow people to chat, make calls, and share data online. Apps like WhatsApp and Telegram allow strangers to contact you using your phone number or user ID. While most adults almost always welcome this feature, it acts as a safety risk for children. People with evil intentions may approach children using this feature, trying to: Most messaging apps and social media platforms are restricted to those below 13 years of age. However, according to Common Sense, 28% of children start using them before 13. Although some children fake their age to use these services (a topic you as a parent should watch out for and can prevent by using Safes), there are messengers specially designed for children under 13.

Kids messaging apps restrict the people your child can chat with to those you allow. You are given access to read messages and block contacts. Also, children cannot remove messages or hide them from you.

Since kids messaging apps don’t require a SIM card, you can use them as a tool to make audio or video calls with your child wherever there is a Wi-Fi connection without worrying about your child receiving calls from strangers.

Find below the three best messaging apps for kids that let your child communicate safely.

With this app, your child can only send messages or make audio/video calls with their family and friends (which you should first approve). You can constantly monitor the contact list and messages. Your child can’t delete or hide messages. Although moderators check the content of messages, your child can also report messages they find questionable to you.

JusTalk Kids is a free video chat app on Android and iOS devices designed for children between 6-12. It has a very ‘kid-friendly’ interface allowing children to doodle or draw while chatting. On JusTalk Kids, your child would only be able to receive audio or video calls from people you have already approved. You can view your child’s messages, and if you think someone is sending them inappropriate messages, you can block the sender.

Caribu is a comprehensive communication app for kids on Android and iOS devices. With Caribu, your child can video call their friends and top of talking, play a collaborative game, draw on the screen, or read an e-book with them. Caribu is a safe messaging app for kids because people can only be added through an invite link.

Caribu comes in a free version. However, you need to pay a subscription fee to access the unlimited version. What Messaging Apps Are Unsafe for Your Kid

What makes a messaging app unsafe for children are features that most adults enjoy, benefit from, or depend on. These features include:

In the following, we’ll explain why these features are unsafe for your child.

When children join a group chat, they’ll be able to interact with any member of the group. They may receive adult content, malware, or messages from dangerous people. However, some apps give users specific privacy options to, for example, restrict being invited to groups.

Most messaging apps allow chatting with total strangers by sharing user IDs, phone numbers, or emails. Most apps have the option to restrict chat requests from strangers or block spam messages.

With disappearing messages, you may send or receive messages that can later be removed by you or automatically after a particular time. With this feature, your child may send/receive dangerous messages which you cannot track.

Apps such as WhatsApp allow users to share locations or live locations with other users. These fantastic features, however, may put young children at risk.

In some cases, users of messaging apps can access other users’ phone numbers. For example, on WhatsApp group chats, all the group members can see each other’s phone numbers.

Channels are particular to Telegram. However, other messaging apps may have similar functions with different names. On channels, users can share large multimedia files. There’s no strict moderation on channels, and they may share inappropriate content or malware.

How to Protect Your Child on Regular Messaging apps?

Most regular messaging apps have options to restrict features such as invitations to groups and channels or chat requests. However, controlling these options depends on the children who use the program, not the parents.

Perhaps the best protection you can give your child on regular messaging apps is by: Thanks to the messaging apps for kids, your child can enjoy chatting and audio/video calling with friends and family. With privacy options, you can improve your child’s safety on common messaging apps. However, you wouldn’t know if your child downloads and uses messaging apps that you don’t approve of or spend too much time on them.

You can maximize your child’s safety when using messaging apps using Safes. Safes helps you protect your child in the areas below:

Using Safes, you can decide how much time your child can spend on messaging apps. You can set a maximum daily limit, time intervals, and a schedule for each day of the week. If you disapprove of regular messaging apps for the safety reasons explained earlier, you can block those apps on all of your child’s devices. You may also block their access through the web _since some messengers are accessible on the web. If your child attempts to install any of those apps, you’ll be notified because you’ll receive daily, weekly, and monthly reports on your child’s digital activity.

Although most messaging apps are designed for people above 13 years old, children below 13 also like to use them. Parents may also welcome the idea because it allows them to communicate with their children while away. However, children’s safety is a big concern for parents. Safe messaging apps for kids are the best solution because they offer them communication tools while sustaining their safety.

If you find the features of Safes discussed here appealing, you may read the complete list of our features and pricing plans on our website.