Home » Archive » Things Teenagers Know That Parents Should Learn from Them 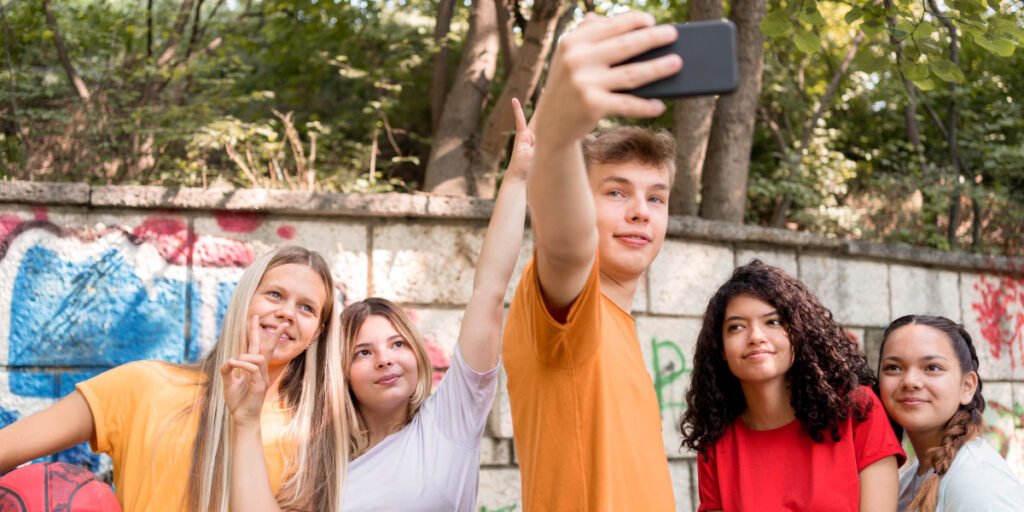 Things Teenagers Know That Parents Should Learn from Them

Things Teenagers Know That Parents Should Learn from Them

As parents, we feel like it’s our duty to keep our children safe, feed them, put a roof over their heads, and guarantee a good future for them. And we work so hard to provide all of that for them. But that’s not enough. Not at all! Just like us, these creatures who live in our houses rent-free are built with flesh and blood. And just like us, they have feelings. Unlike us though, they are brought up in a completely different world. So, to connect with them, we need to walk in their shoes for a mile or two. In this article, we will talk about some of the things teenagers know but parents don’t to get better insights into their experiences.

Our children are our most precious assets. We would give almost anything up for their well-being. But always checking up on them, or looking where they are when they get out of sight can actually overwhelm them. Tone down the always-alarmed parental instinct sometimes and let them breathe for a while. Kindness can hurt too, you know! 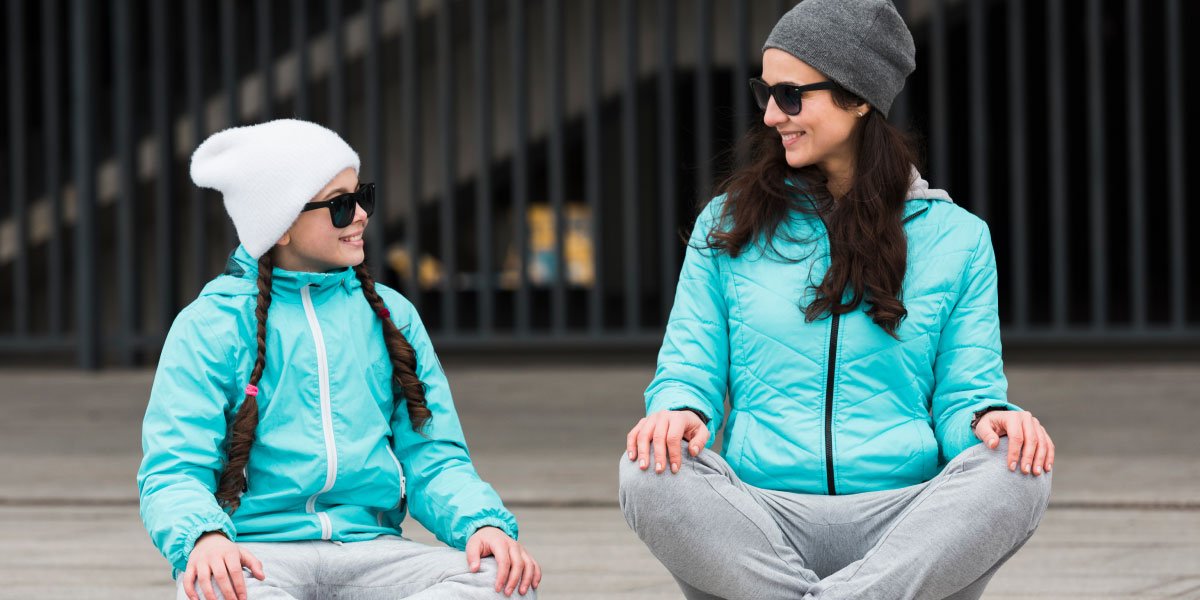 It’s really great to have cool parents, isn’t it? But there’s a very fine line between being cool and being a cringe. Our definition of cool might differ immensely from that of our children. So, you’d rather just be kind, understanding, and a good, but older friend/parent.

What’s even worse is to try acting cool in front of their friends to fit in. This almost always ends up cringing them out and embarrassing your kid. Be a cool grown-up instead and act your age.

Enough With the “In My Time” Phrase

I know that sometimes it feels like your children are living an easier life compared to your teen years. But this is not necessarily true. With so much technology and turmoil in the market, it’s gotten really hard for kids today to find their path and make a living. The inflation in the economy is not helping either. According to a March Bankrate survey, 59% of the Generation Z population (which means people who are born between 1997-2012) said that homeownership is considered a top form of success for them. They also stated that their income is not enough to buy a house. What’s more, according to research conducted by the Bank of America, 73% of Gen Zers say that it’s hard for them to save.

One of the things that parents don’t understand is that comparing yourself to your kids has no effect other than disappointment and anxiety. If you want them to try harder and get better, try to be encouraging rather than making them feel like they’re not good enough. So, next time you’re about to say “in my time” or “when I was your age,” think again.

Let Them Have Preferences

Sometimes our kids’ interest in the new fad seems ridiculous to us. Being their guardian angels, we go instantly into protective mode and try to save them from ruining their lives. But the truth is, they are entitled to have an opinion of their own and make choices. Sometimes they even know better than us because they’re well aware of what’s going on in the world.

Now, I don’t mean that we should be naïve and let them make drastic mistakes. But sometimes a teenager is going through a phase. And we all know that it’s just a phase except for the kid himself. During these times, they just need to be understood and accepted as they are. I went through crazy phases during my adolescence. All that’s left from that period of my life are some really embarrassing photos. But since my family didn’t make it a headache for me, I grew out of it and it all became a funny memory for all of us.

Don’t Tell Their Secrets to Other People

This is really important. So, listen up, parents! Your kids trust you when they tell you a secret. So, be a good secret keeper for them. Their issues might seem simple and unimportant to you, but it’s a big deal for them. Sharing the information as a joke with aunts and uncles can really embarrass them and make them keep secrets from you the next time something happens. 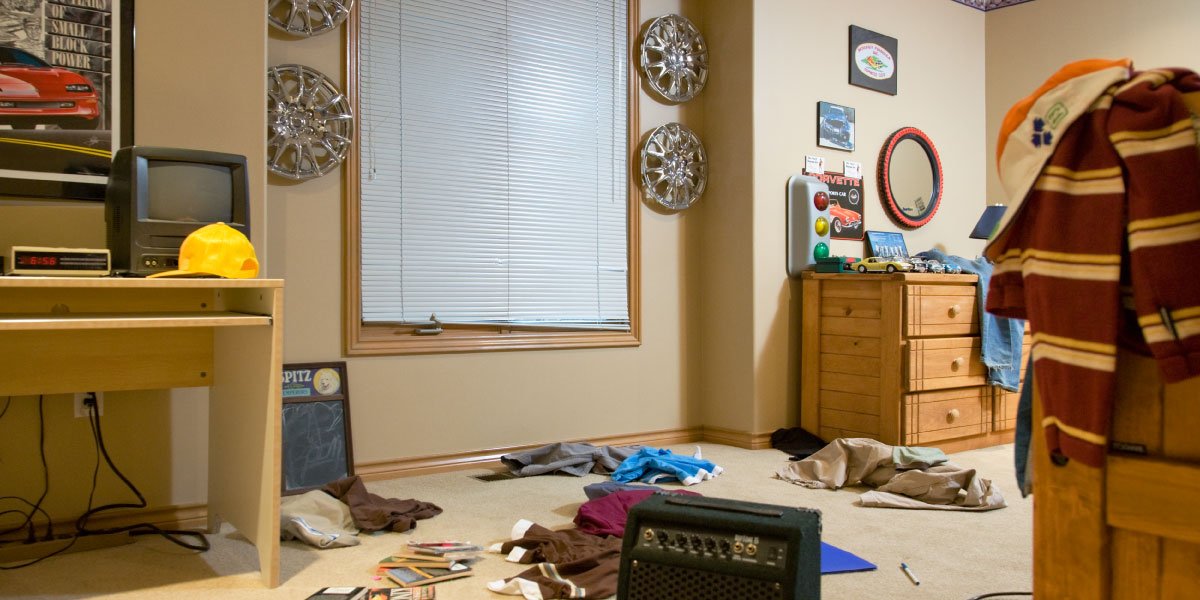 Just like any other human being, teenagers want to have their personal space. But they’ll have to live with you for a few years before they can afford one. The only space that they currently have is their room. So, let them have it to themselves and stop trying to organize it your way.

One of the things parents need to understand is that teenagers need to have privacy. This shows that you respect and trust them. So, you should stop reading their diary, or constantly taking their phone away to read their messages.

In spite of what is said above, we do understand that the internet can be dangerous for kids their age and that you worry about them. So, the fact that sometimes you check their phone is not necessarily due to a lack of trust, but an effort from you to keep them safe. Learn about how much privacy should a teenager have on the internet So, what can you do without making their hackles rise? There is one way that you can guarantee your child’s online safety more smoothly: you can use parental control apps. With these apps, such as the Safes app, you can check to see if anything suspicious is going on by having access to all of their online activities. Safes app is also easy to use and economical. But remember to use it wisely.

The points that we talked about are some of the most important things teenagers know but parents don’t. But even knowing these is not enough. There will always be a distance between a teenager and a parent, that’s just the way it is. The only thing that we can do is to try making this period of their life a little bit easier by understanding them and being there for them, and also, reading about them.