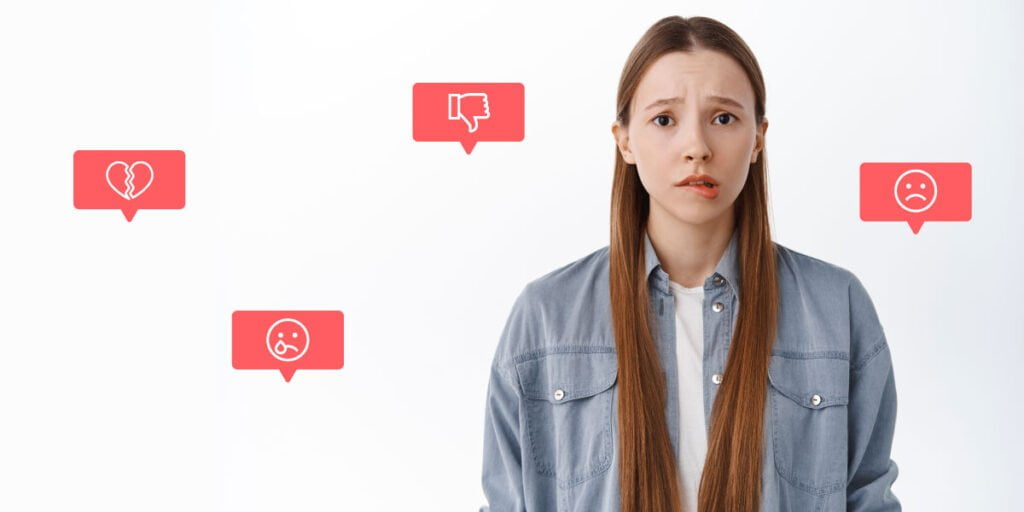 If you feel like your teenager has been putting themselves down lately, and you suspect social media to be the reason behind it, you might just be right. Lack of self-esteem is a trait highly common among teenagers, as this is the age when kids start to become more self-aware of their shortcomings compared to their peers. Low self-esteem is immensely prevalent among people all over the world, with nearly 85% of the world population suffering from it. So, it’s no wonder if your child is also struggling with low self-esteem.

In the past decade or so, social media has been finding its way into every adolescent’s smartphone, rapidly conquering their life and controlling their every movement. And the more time teens spend on social media, the more likely they are to face feelings of inadequacy. But how does that happen exactly? How does social media affect teenagers’ self-esteem?

In this article, we will try to explore the relationship between social media use and teenagers’ self-esteem, and the ways in which social media can influence adolescents’ view of themselves negatively or positively. We will also provide you with a few ways to help your teenager overcome their issues with self-esteem.

Being a Teenager in the Digital Age

Teenage years are notoriously some of the darkest years in a person’s life, and once overshadowed by a lack of self-esteem, they can become much more difficult to endure, both for the teenager and the parent.

As if being a teenager or dealing with one isn’t hard enough, the digital age puts an extra burden on adolescents’ and parents’ shoulders. The high levels of anxiety and depression in teens seem to only go higher once they receive their first smartphone. And what comes with a smartphone? That’s right, social media. Just add that to the mix, and watch how the turnout becomes even more chaotic.

Before social media started to rule our lives, only celebrities were perceived to have a perfect life, living the dream. But now, even your next-door neighbor seems to be living the glorious life of celebrities. And your teenager might find themselves feeling like they’re the only person left with a boring life. Why is that? Is it really that everyone else’s quality of life has significantly improved? Or is it just that they choose to show only the best fragments of their lives, hiding away all the sad uninteresting parts?

The ugly truth is that everyone brings their A-game to social media. It seems as though everything a person does nowadays is only an excuse to give oneself airs on social media platforms, and seek approval and attention from others. Achievements, even fun times, don’t mean a thing if you can’t show them off to your Instagram followers. 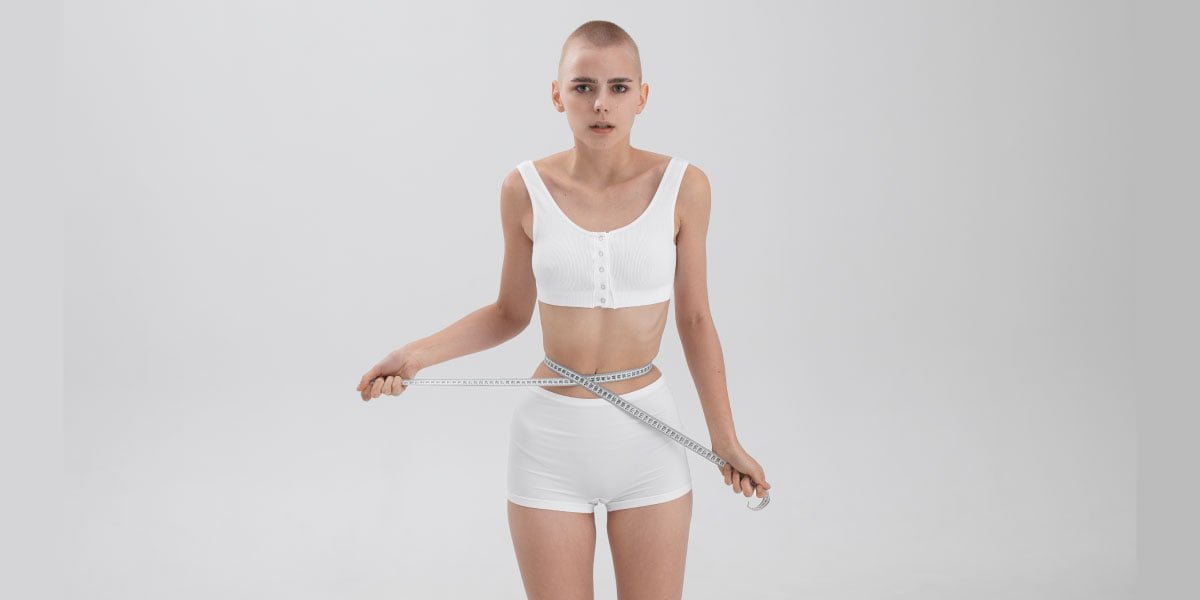 This way, social media seems to bring your child a little further down every time they scroll through it. Seeing other normal people around them constantly having fun and bragging about their achievements can only cause your teen to feel like they’re not good enough. However, it can lift their spirits up occasionally. Whenever they see someone share embarrassing content about themselves, they might find themselves feeling better in comparison.

Also, social media can cause your child to feel invisible. Whenever they send someone a DM that is left unseen or unanswered, they lose another piece of their self-esteem. It is very common among youngsters to ghost each other on the internet, and not getting an explanation as to why they’ve been ghosted can have detrimental effects.

First proposed by psychologist Leon Festinger in 1954, the social comparison theory suggests that individuals tend to determine their self-worth on the basis of how they measure up against others, as human beings are naturally driven to evaluate themselves. People usually make social comparisons based on:

Social comparisons can either be:

For teens, looks and popularity seem to be the most important measures of self-esteem. They also give or take points for special skills, like playing sports or being artistically talented. Social comparison can sometimes motivate teens to try to get ahead in life, but more often causes intense anxiety and even psychological paralysis.

Needless to say, social media has paved the way for social comparison, which more often than not leads to lowered self-esteem.

According to YoungMinds, children with low self-esteem display symptoms like:

Teenagers with low self-esteem are also more likely to develop:

Several studies suggest that teenage girls are more prone to developing low self-esteem in general. The statistics are alarming, to say the least. Seven out of ten teenage girls have feelings of inadequacy and are insecure about their looks, relationships with friends and family members, and their performance at school. Over 70% of girls aged 15 to 17 avoid normal daily activities as simple as going to school when they feel like they’re having a bad skin/hair day. 75% of girls with low self-esteem have even reported self-harm, like cutting and disordered eating. 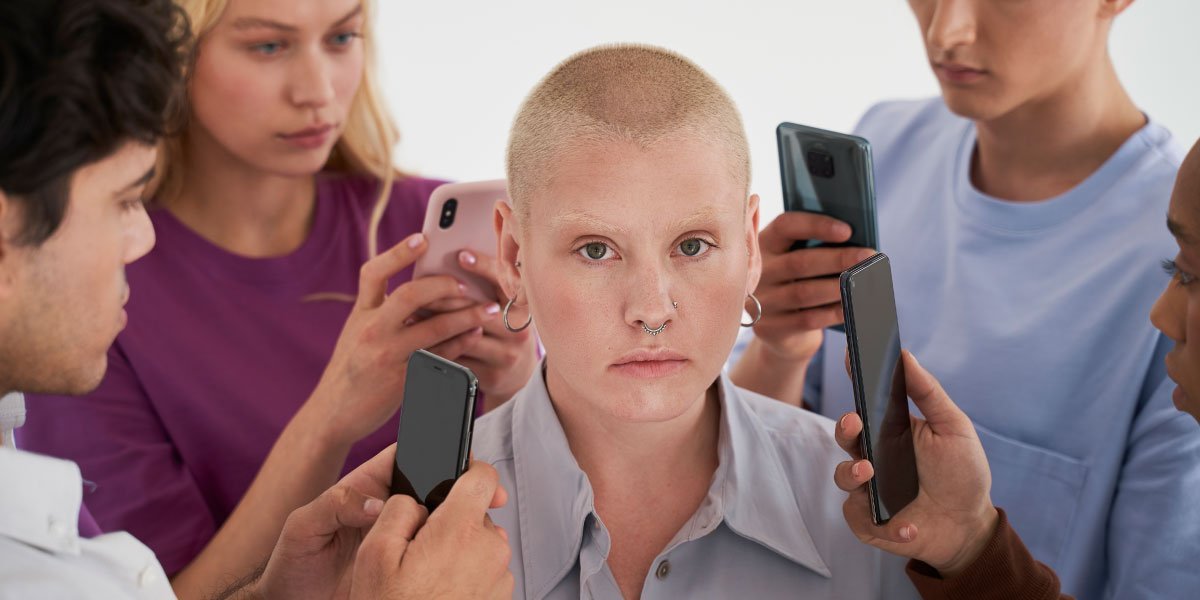 Mostly, social media causes adolescents (girls in particular) to become self-conscious about their body shape and the way they look. Boys tend to get obsessed with becoming more muscular, while girls tend to try to lose more and more weight, many eventually developing eating disorders. According to a survey done by Dove Self-Esteem Project, girls take at least 14 selfies before they decide to post one of them on social media. 25% think they don’t look good enough in their photos without photo editing, half of them believe the idealized beauty standards endorsed on social media lowers their self-esteem, and 70% report feeling better about themselves after unfollowing accounts that promote these beauty standards.

There are various ways you can help your adolescent child if you suspect they are struggling with low self-esteem. Below, you can find tips to achieve this goal.

Set a good example for your teenager:

Kids are extremely impressionable, and even the slightest movement indicating insecurity might have a negative effect on their psyche. If you’re too critical of yourself, your child is bound to see it one way or another. Be kind to yourself, thereby teaching your child to be kinder to themselves.

Take a break from your phone:

Do yourself a favor and unplug for the weekend, and ask your teen to try to do the same. Getting away from social media for a while can be tremendously refreshing.

Avoid comparisons with others:

Try to only compare yourself to a previous version of you, and get your child on board too. There’s no point in comparing yourself to others, it can only bring you down or make you egotistical. Comparing you to you on the other hand, always makes room for improvement, while still keeping you grounded with realistic expectations.

Get your kid to follow positive role models on social media:

If your child finds certain similarities between themselves and a positive role model, they can feel much better about themselves. Help them to find a good role model on social media and point out the qualities they have in common. That is sure to give your teen a boost in their confidence.

Monitor & limit your teen’s social media use with parental controls:

Keeping your kid safe from the dangers of the internet is a must, so you can use a parental control app to monitor and limit your teenager’s activity on social media.