Home » Archive » Is Twitch Safe for Kids? What Parents Need to Know 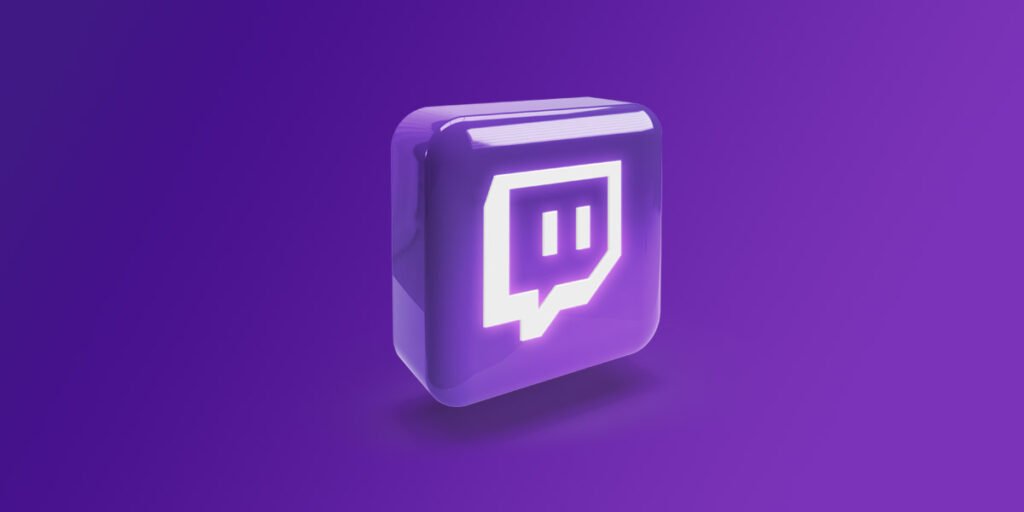 Is Twitch Safe for Kids? What Parents Need to Know

Is Twitch Safe for Kids? What Parents Need to Know

Over the past decades, video games have broadened the boundaries of entertainment. Despite popular belief, kids, teenagers and young adults no longer see video games as a hobby but as a passion influencing their mindsets, future careers, and even their lives.

Thanks to the drastic increase in gaming platforms’ popularity, gamers worldwide have found ways to turn their passion into a profession, a career, and a sport. And that brings us to what may be the most in-demand platform dedicated to the gaming industry.

Twitch is an online platform that lets people broadcast their gameplay for others to watch. But that’s not all. Streamers can use the platform to express their talent in music, sports, esports, or even cooking. As the most popular streaming platform specialized for gaming, Twitch also allows professional gamers to make careers from their profession by participating in esports tournaments and competing for large amounts of money.

While the official website is the go-to way of accessing Twitch, you can also use the companion application. It is widely available on many platforms, including PC, gaming consoles, mobile phones and tablets.

What Can My Kid Do on Twitch?

Simply put, people use Twitch to watch someone else’s content in real-time or broadcast their own. However, as a concerned parent, it’s best to learn about the platform’s features as much as possible to be prepared for unwanted situations. So, here is what your child can do by joining Twitch:

While Twitch mainly focuses on streaming video games, streamers are free to broadcast anything if it doesn’t violate the platform’s terms of service. On Twitch, a streamer’s content should not include the following:

The website offers several communication methods for viewers to interact with each other or with the streamer. The most common methods are:

Every live channel has a chat box. And whoever is watching the stream can use it to read and send messages as long as the streamer doesn’t set restrictions or manually ban a viewer.

In most cases, people donating money or subscribing to a channel can write a message that appears on every viewer’s screen and is sometimes read out loud by an AI.

If you mention a specific user on Twitch, you direct your message on the live chat box to them. People use this feature to grab the streamer’s attention or reply to another viewer’s question.

With Whisper, users can message one another directly and privately. The feature is intended to help viewers share clips and links or discuss topics unrelated to the stream.

Twitch offers the perfect online stage to anyone wanting to express their gamer self with an audience. Streamers managing to form a stable audience will also have the opportunity to make a career out of playing video games.

They earn money by having viewers donate or subscribe to their channel. Also, if a Twitch streamer reaches the Affiliate or Partner level, they unlock the feature to receive revenue for running ads on their stream. The ads, however, will not be shown to the channel’s subscribers.

Is Twitch Friendly for Kids?

Twitch is a phenomenal social platform offering viewers hours of free entertainment and streamers a chance to shine. However, it has various issues when it comes to children’s safety. As a live stream platform that broadcasts everything in real-time, it is nearly impossible to filter inappropriate behavior. The only solution is to ban misbehaving channels or people after they violate the terms of service.

Another issue is Twitch’s ineffective age restriction system. In Theory, only people above 13 can sign up on the platform. In reality, however, nothing stops an underage kid from signing up on Twitch due to the lack of an age verification system. Besides, watching most broadcasts doesn’t require an account in the first place.

However, parental control apps like Safes can help you implement the age verification feature externally. Suppose one of your kids is too young to be on Twitch. In that case, Safes lets you permanently block the website and the platform’s companion applications on their devices. Plus, you can set screen-time limits to prevent addictive, excessive usage of the application.

Is Twitch Safe for Teenage Streamers?

By allowing your teenage son or daughter to stream on Twitch, you introduce them to a social world where anyone can watch and interact with your kid. As of right now, the platform offers no parental control features. There is no third-party or external app capable of monitoring their stream either. There are, however, several safety measures you can follow to avoid unwanted situations.

While Twitch has its own list of banned terms and phrases that users cannot say, streamers also have the option to ban specific words manually. As a responsible parent, you may want to use this feature to block inappropriate messages in the live chat box of your kid’s stream. Follow the steps below to access this feature:

If you don’t want strangers to message your kid privately, consider blocking Whispers from strangers by following these steps:

Teach your teenage son or daughter to report whoever says or asks for something inappropriate. If the report is approved, it leads to a temporary or, in some cases, permanent ban. Here is how you report a viewer on the official Twitch website:

To protect your kid’s account from getting hacked, tell them to use strong passwords different from what they use on other devices and websites. Sharing the same password on several platforms jeopardizes the security of these accounts if one of them gets hacked. Consider following these steps to activate the account’s two-factor authentication for extra protection:

Talk to Your Kid

Tell your child about the importance of not sharing their personal info, like your home address. If they like to stream using a portable device, warn them about showing the area around your house on their stream. Ask them not to link their private accounts on other social platforms with their Twitch account and avoid sharing them with the viewers.

Twitch lets streamers assign specific people as moderators. A moderator’s job is to ensure the viewers behave according to the channel’s standards. They’re allowed to remove inappropriate messages on live chat and ban viewers if necessary.

Since anyone with a Twitch account is eligible to become a moderator, you can even moderate your kid’s stream yourself. But if you don’t have the time and are still worried about your child’s safety, we recommend hiring a professional moderator for the job

Moderators are freelancers, so your best bet is to post a job on credible job boards for freelancers. To assign someone as the channel’s moderator, you must know their Twitch username. If you do, you can add them by typing “/mod username” in the live chat box. As the world’s biggest video game streaming platform, Twitch has offered gamers a place to socialize, watch their favorite streamers play, or broadcast their own gaming adventures. Due to the real-time nature of livestreams, it is practically impossible to prevent inappropriate behavior before they happen. And Twitch has no built-in parental controls, either. However, there are safety measures parents can follow to avoid unwanted situations as much as possible.