Home » Archive » The Negative Effects of the Internet on Child Development 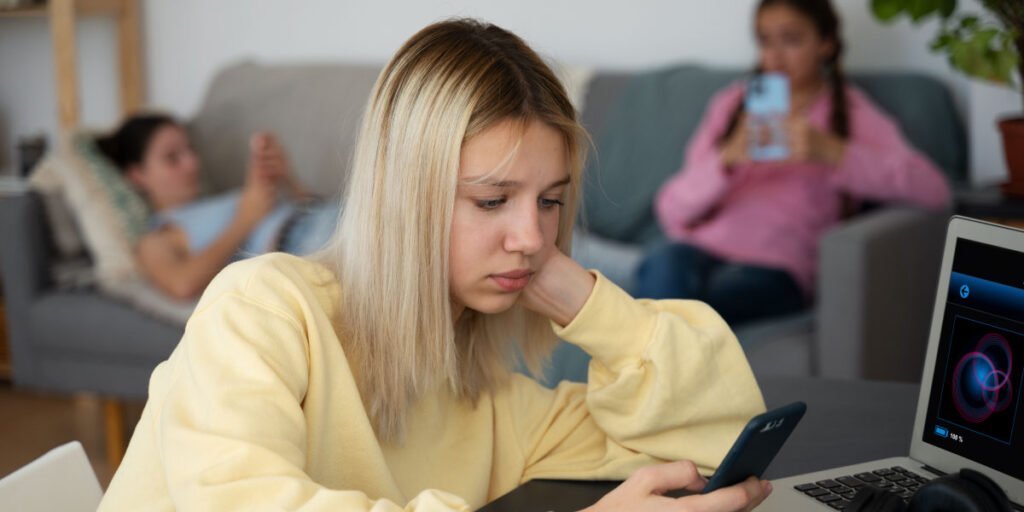 The Negative Effects of the Internet on Child Development

The Negative Effects of the Internet on Child Development

As the internet grows every day, the consequences of excessive internet use increasingly come to light. After the COVID-19 outbreak in 2019, we had to adapt to a new lifestyle in a short time. What seemed like a short-term issue, eventually is getting to an end in 2022. Adults had to work remotely more often, and kids had to follow their lesson plans online. With their parents busy at their at-home offices, children would often have to solve technical issues by themselves. This phenomenon has created a lot of young tech-savvy children. With the great variety of online entertainment, and the rare opportunity to go outside, smart devices became the solution to boredom during the pandemic. Children learned to play and keep themselves busy after studying. Eventually, kids’ days mostly existed of watching a screen until bedtime. This constant preoccupation with electronic devices and technology has resulted in some mental, safety, social, and health issues. In this blog, we will read more about the negative effects of the internet on child development. 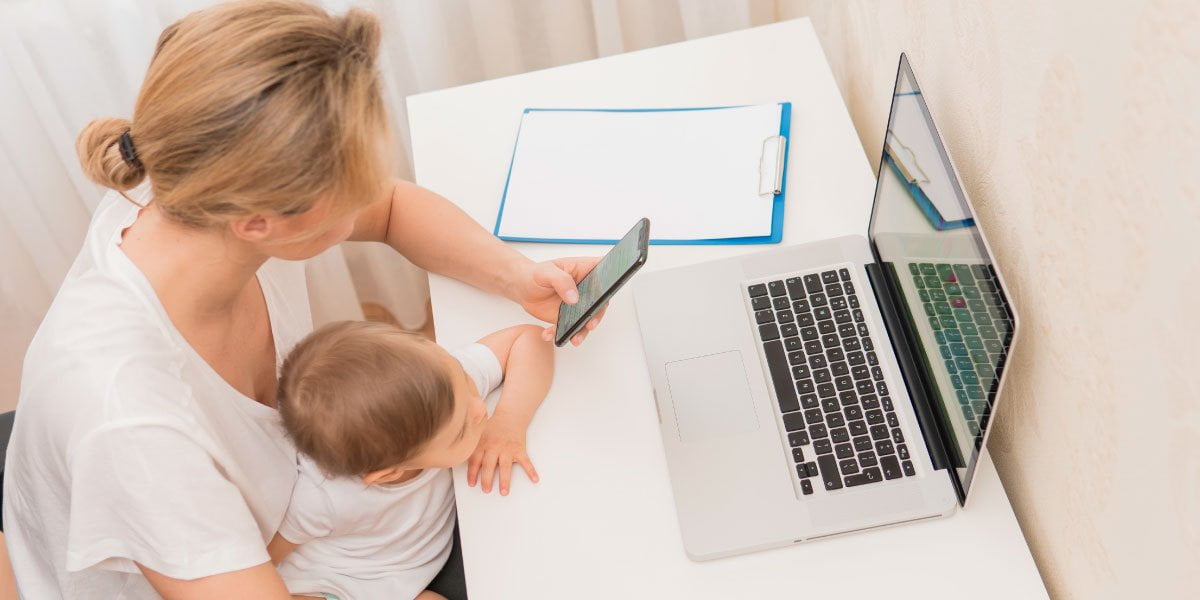 The internet has become like a highway to information, everything you want can be found within a couple of minutes. The internet is lawless, since it was invented on trust and not on security, it has been hard to defend against online attacks. With today’s accessibility to the internet, some educators and psychologists are concerned about the impact of the internet on the physical, cognitive, and social development of children.

When using an electronic device, either for educational or entertainment purposes, kids can be in the same position for a long period. This can lead to posture, weight, and attention issues.

Spending an increased amount of time online has shown to have behavioral changes due to expected judgment from peers, and sensory overload. The findings of the mentioned study suggested challenges and potential harms related to emotional health. Depending on emotional health, personal circumstances, and vulnerabilities the online environment may contribute to poor youth mental health and well-being.

Research on the relationship between time spent on the internet and emotional and behavioral problems in Latvia, Lithuania, and Taiwan showed that Latvians spent the largest amount of time on the internet. As a result, Latvian children had more emotional and behavioral problems. The relation between the knowledge amount and internet usage is correlated to the distal outcomes. Distal outcomes have an indirect effect on health, and are classified as emotional symptoms, hyperactivity, conduct problems, peer problems, prosocial behavior, and compulsive internet use. The results of this research are shown in table 1 below. Children with high knowledge and high internet use, seem to have more emotional problems compared to the class of children with low knowledge and low internet use. The only outlier is the peer problems-value of the high-knowledge class, which cannot be explained.

Table 1: Estimates of the various behavioral and emotional problems by class.

A study was done in early childhood to find the consequences of screen time on social skills. Early childhood is defined as the first six years of life, this life phase is critical for growth and development in several domains. Physical, social, emotional, and cognitive domains are part of these domains. Based on the findings of the mentioned study, it seems more important what young children are doing while sedentary than the total time spent sedentary. Internet usage is categorized as active screen time, which may be detrimental to social skills in early childhood. It may be important to promote healthy patterns around screen-based sedentary behavior.

Internet influence on kids can differently affect cognitive development. One of the previously mentioned researches has shown that excessive internet usage can result in cognitive consequences such as attention problems, stress, and anxiety. In this research, there were no differences perceived between the harms that resulted in the participants. The severity and the extent were different in the participants based on the role of internet usage.

Since the internet is lawless, online content can hardly be regulated. Even though it is illegal to make or spread child pornography, it seems like controlling the sources and materials spreading on the internet is difficult. Participating in child pornography causes a lot of harm because kids are not mentally aware of anything that is happening. Neither are they prepared for the negative effects it has on the child’s cognitive development.

The experience of a psychiatrist at the University of California has shown that early exposure to any form of pornography can have a negative long-term effect up until someone’s adult life. Therefore, it is important to have proper sexual education at the right age. Multiple sources indicate that between the age of six to eight can be a good time to explain the mechanisms of sexual intercourse. Based on the curiosity of the child, the ages can be subjective.

What Can You Do?

As a parent, it might be tempting to use the internet as a toy for your kid to keep them occupied. After the negative effects of the internet on child development, you will possibly think twice when you are handing your child an electronic device for the third time in three days. Let’s look at some possibilities to limit kids’ internet time.

There are a lot of outdoor activities that are child friendly. Think about water parks during summer, skiing or snowboarding during winter, visiting a zoo in spring, or making a leave-collage during autumn. Not all activities have to be expensive, even just going for a daily walk in a park or forest can help kids to release their energy and get some fresh air.

Spend Time with Your Kids

On days when it’s rainy or too cold to go outside, think about spending time with your child inside. Spending some time together and talking about their day, or playing a board game will already create a bunch of memories to talk about later. Children are easily satisfied, especially when they are younger. There is no need to do something lavish every day, you can even think about asking your kid what they want to do. This will result in some quality time together, and you are one step ahead of the unfavorable effects of internet usage. 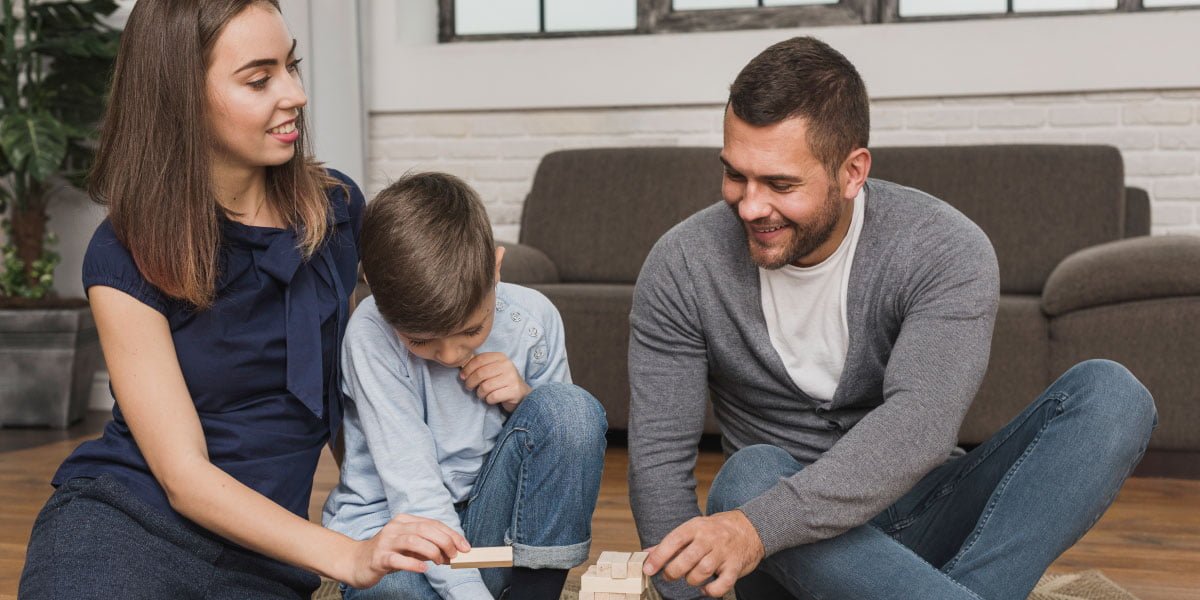 In this day and age, a lot of parents are busy with work. They might not have as much time as they wish to spend with their child. In these situations, a tool like Safes could help. Safes is a monitoring app that helps parents to control their child’s internet and electronics use. Safes offers: