Where I went to school, cellphones were banned since it was believed that no good came out of them. According to Pew Research Center, in 2022, approximately 20% of teenagers are constantly on YouTube. And that’s just one of the many popular social media platforms that exist nowadays. Platforms like YouTube, have a lot of benefits for teenagers. For example, they can watch educational videos for free. A big problem is that banning phones, tablets, and computers that let teenagers gain access to social media doesn’t work. You need to start teaching social media responsibility to teenagers as soon as possible.

Is There a Proper Use of Social Media for Youth?

Younger people tend to have more trouble trying to understand long-term risks and rewards. This isn’t specific to social media. This culture of instant gratification leads to many teenagers not being able to see the bad in social media. That’s the bad news.

How to Use Social Media Responsibly

The first thing you have to do is to talk to your teenage child and explain what constitutes responsible use of social media. For example, posting an inappropriate photo or video is certainly not a responsible act. But the funny thing about responsibilities is that the person responsible has to first know about them. You have to make sure that your teenager understands what the rules of the house are; both in the real world and the digital one.

One great way of doing this is by weighing rights and responsibilities. For example, you can make a list of the social media rights your child has, ranging from access to social media to posting photos, to screen time limits. Normally, these are rights that are taken for granted and that’s all right. Your child doesn’t need to earn these rights. Instead, they start with these rights. Bad behavior limits their rights, or in extreme cases takes those rights away from them, and good behavior increases their rights. So, you both have a negative and positive feedback loop at your disposal.

Now make a list of social media responsibilities. These responsibilities will dictate the rules your child has to play by to earn a reward. The rules and responsibilities can also be written in one table, as the example below shows, but it doesn’t mean there’s a one-to-one correlation between each rule and reward. The point is for your teenager to know what the rules of the game are because it doesn’t make sense to be punished or rewarded when they don’t have a clue what they’re risking.

Should Schools Be Responsible for Teaching Safe Social Media Education?

In general, teaching social media Etiquette should be part of a teenager’s education in the digital age. Like all education, it can happen both at school and at home. The advantage that schools have over parents is that they can teach a whole group of teenagers at once. Teenagers are much more likely to welcome the idea of responsible use when they see their peers doing it as well. 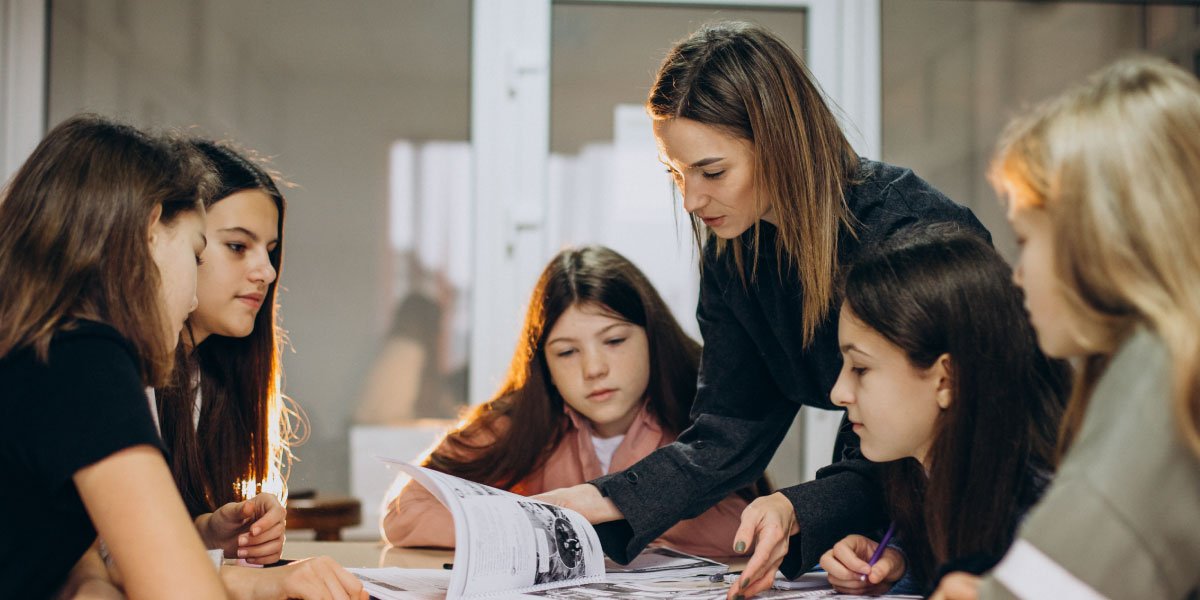 Rules might differ in every household, depending on your values, and your child. But in general, there are a few rules you should keep in mind when teaching social media responsibility to your child.

This personal information might be shared directly, like giving out their full name to strangers, or indirectly like posting a picture of where they live on Instagram. The things your kid should not post on Instagram or other social media platforms should be made clear to them.  It’s not a bad idea to also have a chat about how much privacy should a teenager have on the internet.

It’s not impossible for your child to bully others. This can sometimes happen accidentally. Teenagers are growing up in a digital environment and are getting used to being anonymous. They might hurt others’ feelings unintentionally. Or worse, they might comment mean things because they don’t fully understand how much it will influence their peer. Try to see what their answer is to how social media affects teenagers’ self-esteem. 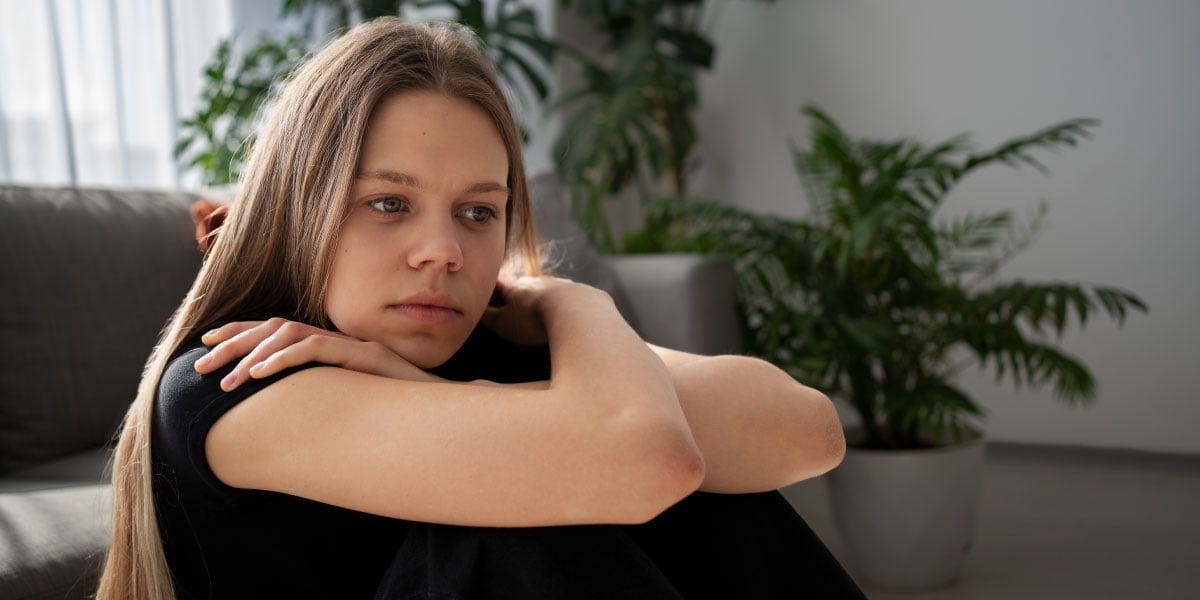 Parental control apps can make enforcing rules much easier than normal. Usually, you’ll have to keep checking on your child to see if they’re using social media. By using Safes, you can:

The best thing is that you enforce all these rules without the need to be in the vicinity of your child. So even when they go to school or to a friend’s house “to do homework,” you can control your child’s social media usage. Since Safes’s schedules and screen time limits can be changed whenever you want, you can use the app as a tool for the positive and negative feedback loops mentioned above.

To learn more about Safes’s features and pricing, feel free to download the app or contact us with your questions in the comments below.